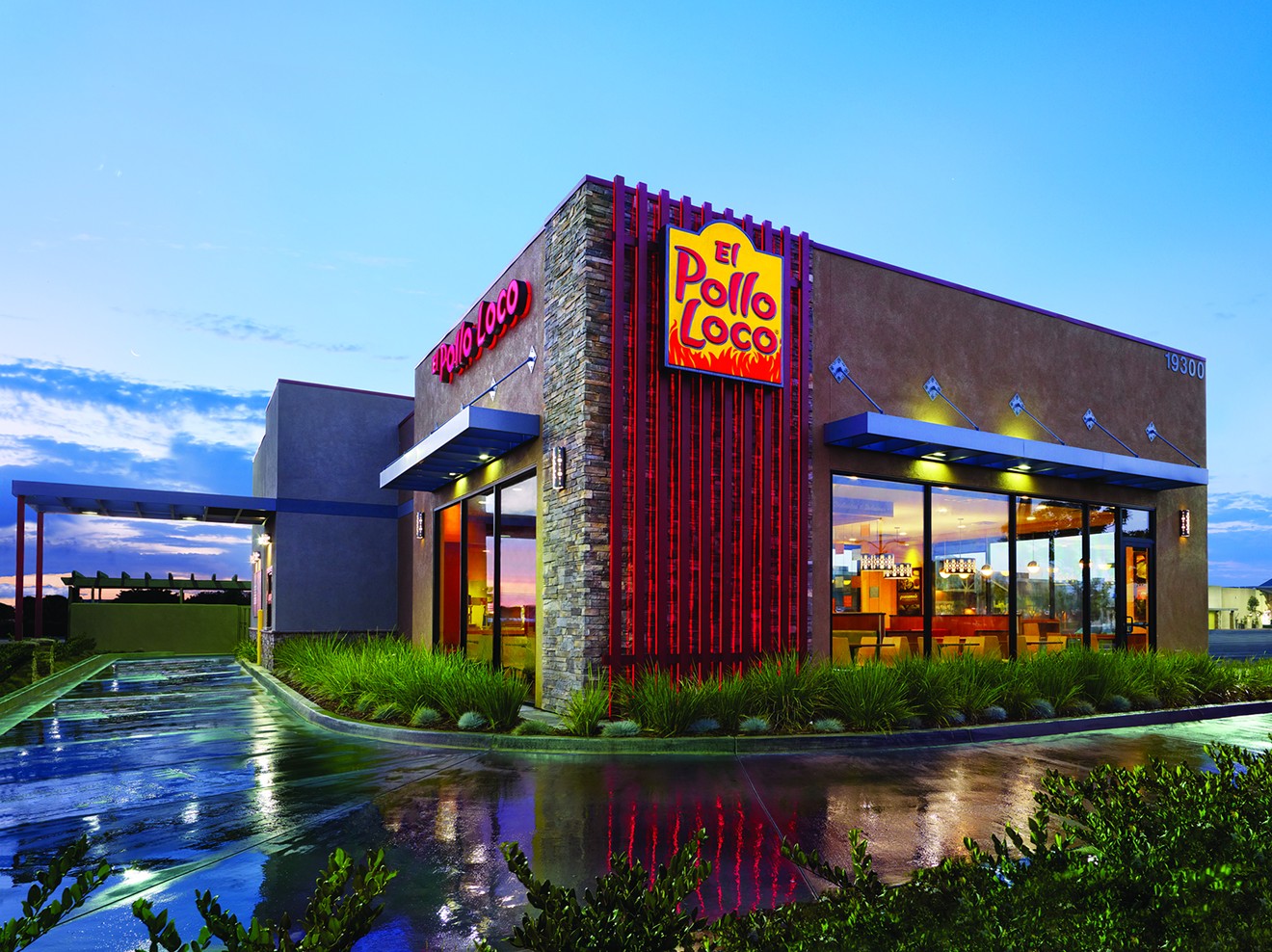 El Pollo Loco
Another day, another chain with a cult following coming to Colorado. El Pollo Loco has had a presence in Denver before: It operated a location at 1401 South Federal Boulevard before that outpost shut down in 2011; the space is now home to Pho 95.

But by the end of the year, El Pollo Loco will bring its fire-grilled chicken to 4698 Peoria Street. According to 9News, construction is set to begin in April.

It won't be the only location for long. The fast-food chain is planning to open ten to fifteen more outposts in the Denver area, as well as additional locations in Colorado Springs in the next five years.

The announcement comes on the heels of Whataburger's comeback to the state. Its first location in Colorado since 1970 opened in Colorado Springs on February 23, drawing long lines of hungry fans.

A slew of other fast-casual chains, including PrimoHoagies and Chicken Salad Chick, are planning to move into the state this year.

So what are we still missing? Which chains from out of state do you crave? Or are you tired of Colorado becoming a go-to market for the expansion of brands like these? Let us know at [email protected].
KEEP WESTWORD FREE... Since we started Westword, it has been defined as the free, independent voice of Denver, and we'd like to keep it that way. With local media under siege, it's more important than ever for us to rally support behind funding our local journalism. You can help by participating in our "I Support" program, allowing us to keep offering readers access to our incisive coverage of local news, food and culture with no paywalls.
Make a one-time donation today for as little as $1.