Art Attack: Gallery Shows and Events in Denver This Weekend Sushe Felix, "Magical Midnight," acrylic on panel. Sushe Felix, William Havu Gallery
What’s in the crystal ball for Denver galleries this weekend? Plenty of high-quality art, including some from Denver favorites and fine artists we haven’t seen in a while. On the urban/street art side of things, the babes of Babe Walls will unveil a big group show, and a new exhibit pops up at ILA gallery.

Meanwhile, the rollout of Mo’Print 2022 continues. Rory Scott, "Marble."
Rory Scott, courtesy of Night Lights Denver
Night Lights Denver: Women’s History Month
1601 Arapahoe Street
Through March 12, 6:15 p.m. to midnight; through March 30, 7:30 p.m. to midnight (lights off Mondays)
Night Lights celebrates Women's History Month by projecting the work of a dozen women artists on the Arapahoe Street side of the Daniels & Fisher Tower. Curated by Sharifa Moore, an independent curator and executive director of Denver Digerati (producers of the Supernova Digital Animation Festival, returning in September), the looping program acts purely as a showcase for each artist’s practice. Whatever the task, these women rise to it. Phil Bender hangs a collection of "quilt" grid collages at Blue Tile Art Space.
Phil Bender
Phil Bender, Personally Endorsed by the Management
Blue Tile Art Space, 3944 South Broadway, Englewood
Through March 27
Artist Talk: Saturday, March 19, 11 a.m.
The inimitable Phil Bender, the father figure of Pirate: Contemporary Art and a giant of Denver’s co-op gallery community, steps out for a solo show of “quilts,” a variation on the gridded collages of images or objects that he’s always made. Bender will be in the house on Saturdays throughout the run, including on Saturday, March 19, when he'll also host an artist talk. Bender’s oeuvre never gets old. Enjoy.

Manipulated photographs by Jaime Belkind-Gerson, at D'art Gallery.
Jaime Belkind-Gerson
Morgan Leigh McKenna and Lori Dresner, Portals: Between Realms
Jaime Belkind-Gerson, The Imprint of Memory, in Gallery East
D’art Gallery, 900 Santa Fe Drive
Through April 3
Opening Reception: Friday, March 11, 6 to 9 p.m.
Belkind-Gerson Artist Talk: Saturday, March 19, 1 to 2 p.m.
Photographer Morgan Leigh McKenna and clay artist Lori Dresner share their member slots to work with the idea of portals as gateways for change, both in the physical sense, as in walking through a doorway into another room, and in the spiritual sense, as in navigating a dream or personal transformation. In the East Gallery, artist, physician and neuroscience researcher Jaime Belkind-Gerson filters all three occupations into a stunning series of manipulated photographs, using medical imaging layered with everyday imagery and various art media, and then slowly following progress and/or deterioration with repeated algorithms. 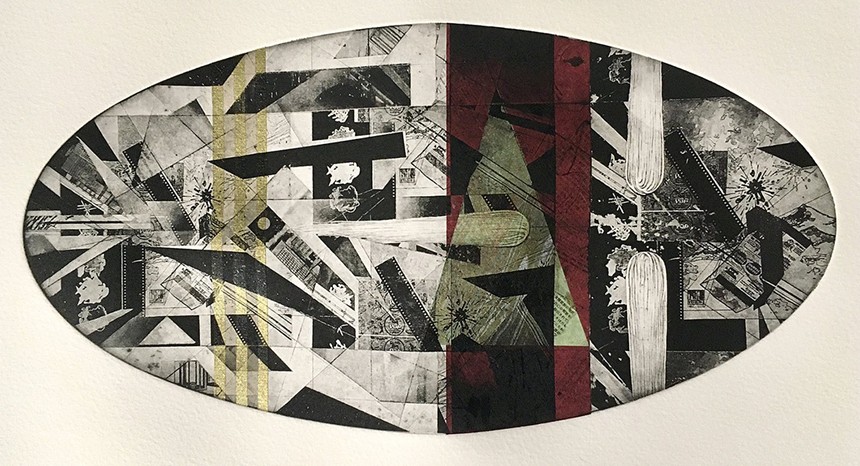 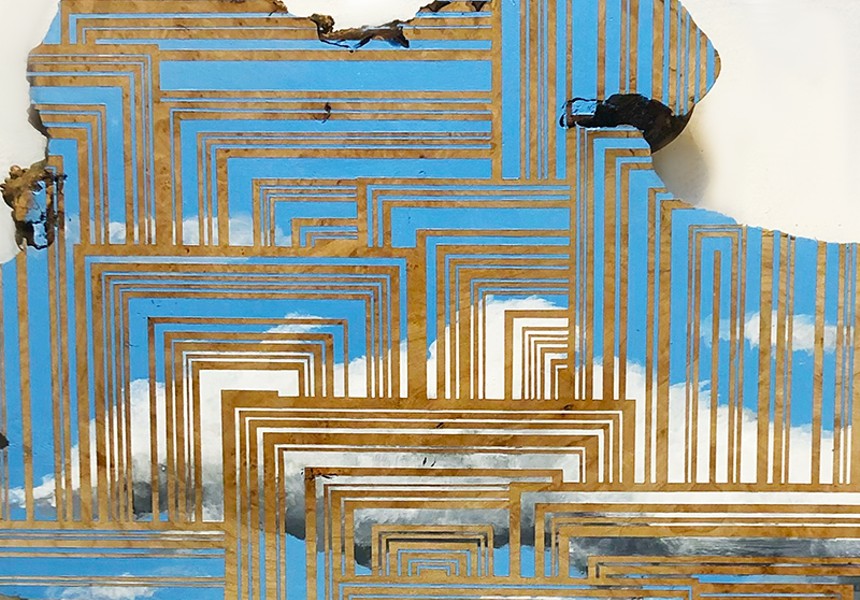 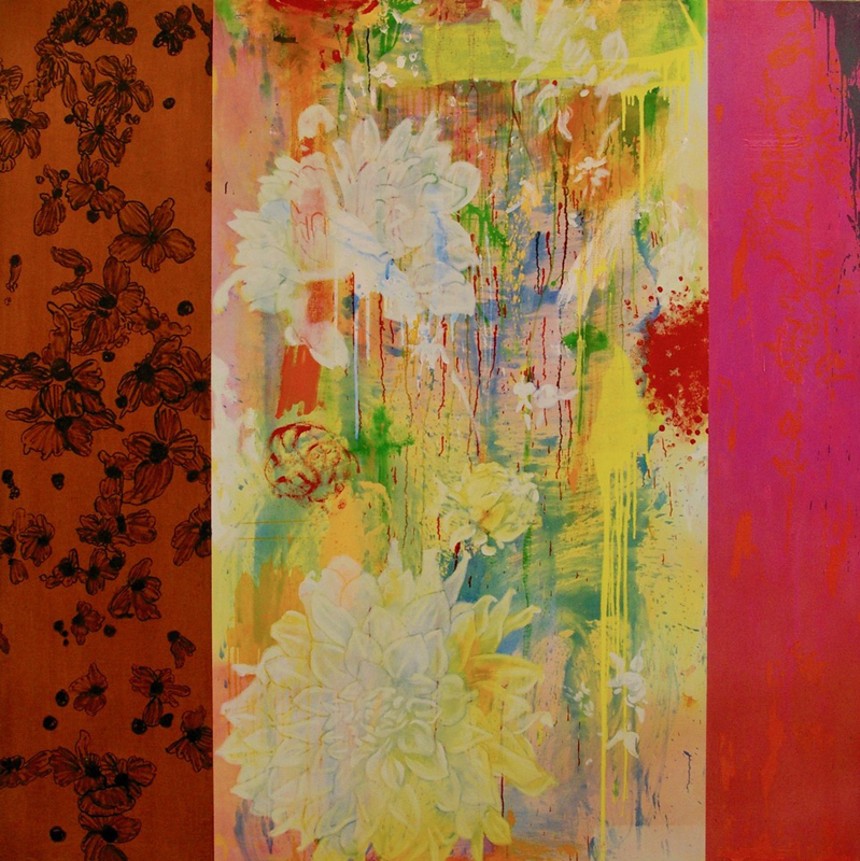 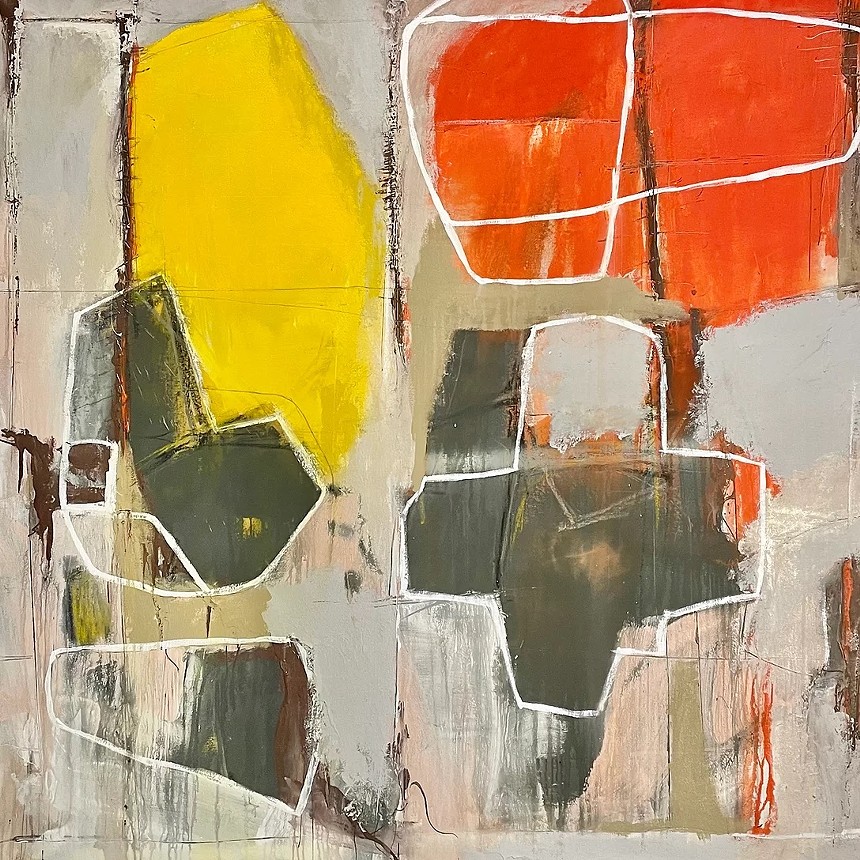 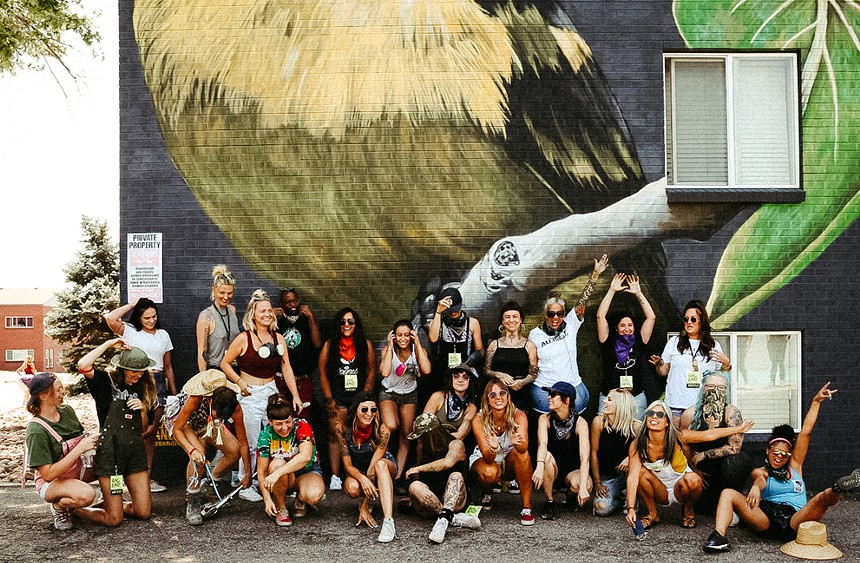 Interested in having your event appear in this calendar? Send the details to [email protected]
KEEP WESTWORD FREE... Since we started Westword, it has been defined as the free, independent voice of Denver, and we'd like to keep it that way. With local media under siege, it's more important than ever for us to rally support behind funding our local journalism. You can help by participating in our "I Support" program, allowing us to keep offering readers access to our incisive coverage of local news, food and culture with no paywalls.
Make a one-time donation today for as little as $1.