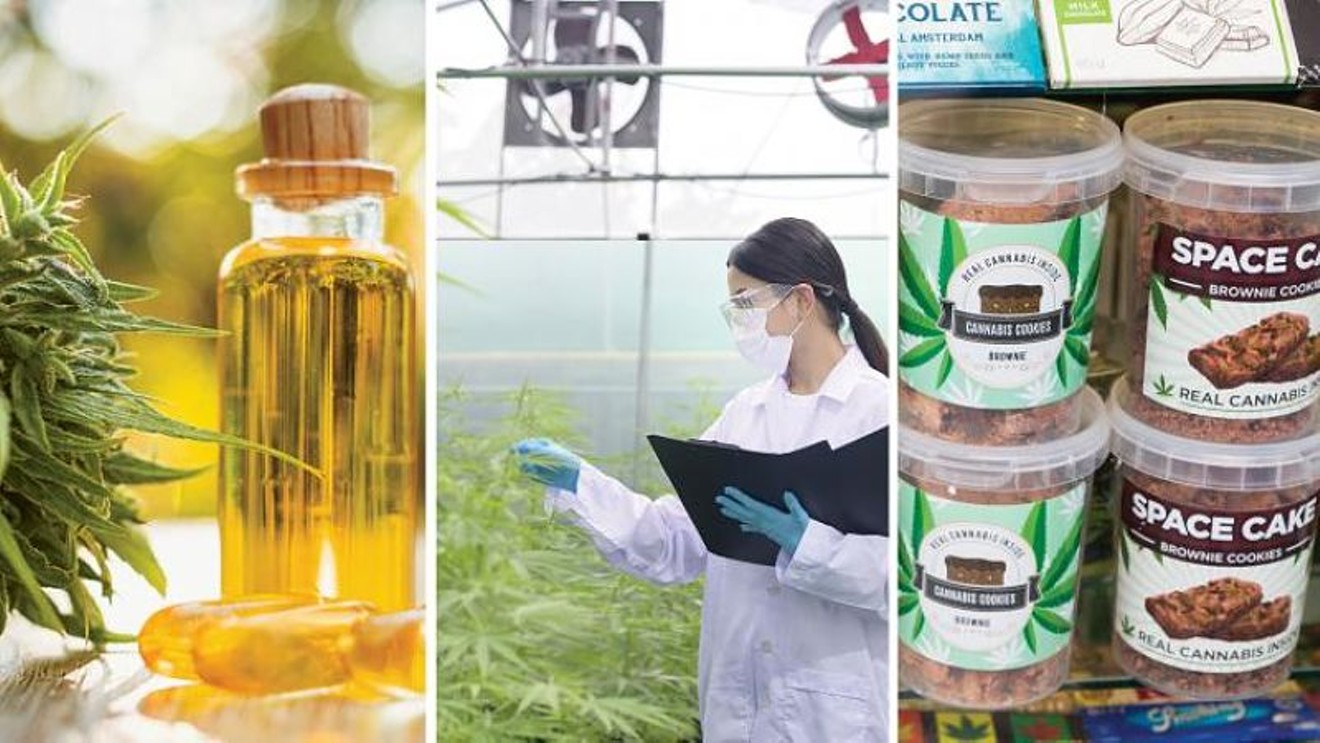 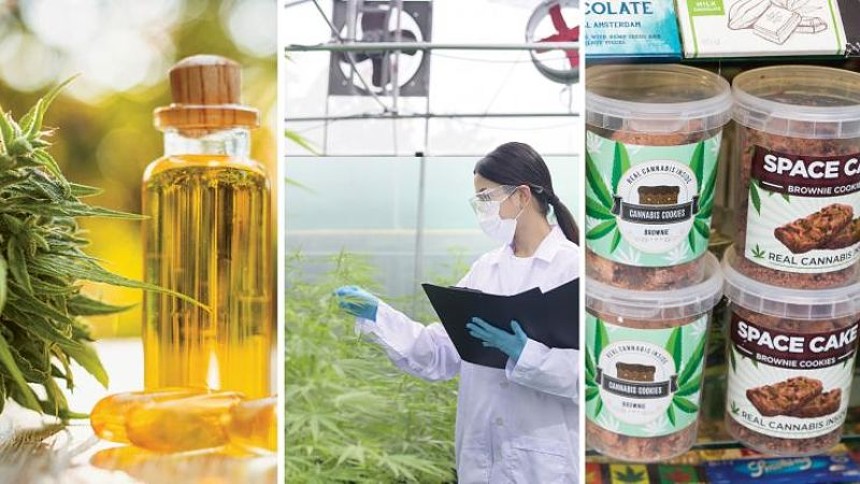 Although studying cannabis isn't new to higher education in Colorado, these courses are expanding. CU Boulder is currently offering the Cannabis and Health class as well as a Modern Cannabis class, while CU Denver has set up courses such as Cannabis Therapeutics, Legal and Regulatory Issues in Cannabis, Cannabis Pharmacology and Physiology and Medical Use of Cannabis.

"It's really about educating consumers, educating policy makers and educating people in the cannabis industry so that they actually know what is the evidence and what is the evidence lacking," explains Dr. Angela Bryan, University of Colorado Anschutz Medical Campus psychology and neuroscience professor and an instructor of the university's Cannabis and Health course. “It’s a very balanced picture of the public health implications of cannabis legalization, both from the potential harms and potential benefits sides."

“Especially for young people, it’s sort of analogous to teaching proper sex education versus teaching abstinence only. If all somebody hears growing up is, pot’s the devil, whatever the propaganda is, then young people coming up don’t have good information, and then they really get into trouble,” he says.

However, the goal of most cannabis education courses at universities is preparing students for jobs in the country's growing pot industry. CU Anschutz currently has an online Cannabis Science and Medicine graduate certificate program, and CU Boulder offers a Cannabis Entrepreneurship Program through the Leeds School of Business. Cannabis law and journalism classes are held at DU this year, as well.

“Here in Colorado, obviously we’re the leading state, we need to keep that cache and help other states learn and create more systems to keep this thing going, and keep it regulated and done the right way,” says DU professor Andrew Matranga, who's offered a cannabis journalism course at the school since 2015.

Earlier this year, Community College of Denver announced it would begin offering an associate degree in applied cannabis science, while CSU-Pueblo began a similar program that offers a degree in cannabis chemistry and biology, as well as several hemp science courses and research programs. According to Dr. David Lehmpuhl, interterim Dfean of CSU-Pueblo's STEM Department, the university has plans to expand cannabis education opportunities by offering a master's program in the future.

“From a public-safety standpoint, we think it’s a really good idea. We’re not pro-cannabis or anti-cannabis. We’re just interested in the science of it, so we really want to look at trying to bring the science up to speed," Lehmpuhl says. "We’re trying to educate that next generation of scientists who will be doing research in the chemistry or biology area specifically related to cannabis."
KEEP WESTWORD FREE... Since we started Westword, it has been defined as the free, independent voice of Denver, and we'd like to keep it that way. With local media under siege, it's more important than ever for us to rally support behind funding our local journalism. You can help by participating in our "I Support" program, allowing us to keep offering readers access to our incisive coverage of local news, food and culture with no paywalls.
Make a one-time donation today for as little as $1.