Dougco School Board Members Given Deadline to Share Material With Plaintiff 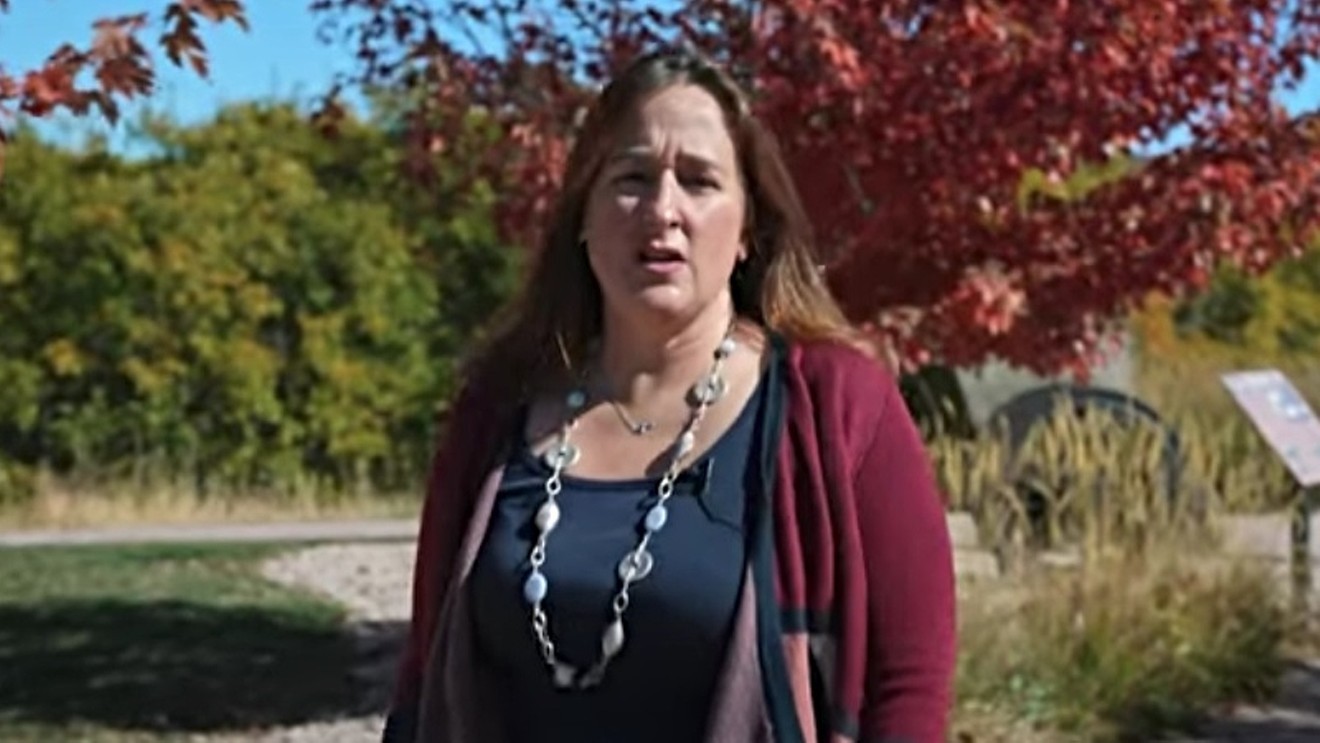 In late April, a judge declined to dismiss a lawsuit filed against the quartet and the district by Douglas County resident Robert Marshall over his claim that the way they engineered the February 4 firing of superintendent Corey Wise violated Colorado Open Meetings Law. The following week, the same judge ordered the district to divulge the name of the person who'd filed a Colorado Open Records Act request asking that teachers who'd participated in a sickout to protest Wise's impending dismissal be identified. That person turned out to be Michael Kane, law partner of Dan Caplis, a KHOW radio host who'd called for the instructors' monikers to be shared in what critics saw as an attempt at public shaming.

Now, the Colorado Freedom of Information Coalition's Steve Zansberg, who represents Marshall, has sent a letter to the DCSD giving the district fourteen days to turn over documents and other material that was previously requested but not yet disclosed under the Colorado Open Records Act.

One line from the May 9 letter notes that "My client would much prefer to avoid imposing on the School District the unnecessary cost of a mandatory attorney’s fees award," and a GoFundMe campaign to help cover Marshall's effort has exceeded its $2,700 goal. But even so, legal fees for the district keep mounting.

The introduction to the GoFundMe page, created on April 28, mentions four items Marshall wants to obtain "for the public interest," including binders given to the new boardmembers at a late 2021 retreat in Estes Park; notes and voicemails referenced by Williams "regarding her decision to hire [former Colorado Secretary of State Scott] Gessler as counsel," as well as a message from Gessler asking about the case; an email from minority boardmember Elizabeth Hanson, who opposed Wise's ouster, to board president Peterson where she "explained the ethics complaint she filed" against the foursome's previous attorney, Will Trachman; and documentation about Trachman's representation withdrawal.

In an email to boardmembers regarding the demand letter, Marshall contends that "the lack of transparency in the DCSD, and particularly in this new BoE [Board of Education], is very disturbing and contrary to basic good government principles."

Marshall adds: "Most of these requests could easily be fulfilled voluntarily by the new board members (or by the DCSD's Superintendent Kane/retained Attorney Trachman) by simply producing the binders that were used at the secretive training session in Estes Park. If it was not a secretive training session, why would one not produce the training materials and policy materials from that retreat? Particularly as the new board members ran on a purported platform of 'transparency.'  Additionally, Ms. Williams could easily fulfill the request for the notes, which she already publicly stated that she would share, and the VM from Mr. Gessler, which was without any doubt only in Ms. Williams's possession due to being a member of the board, and, therefore, indisputably a public record. And Ms. Hanson could also easily produce an unredacted copy of the email she sent to Mr. Peterson."

After pointing out that individual boardmembers could forward the requested records, Marshall emphasizes that "no one likes to litigate, as it is always more expensive and time-consuming than anyone plans. But the continued refusal of this BoE to engage in open and transparent government in violation ofColorado's decades old Sunshine Laws leaves no alternative unless one simply wants to ignore government secrecy and misconduct. I do not."

Westword has reached out to the Douglas County School District for comment. Click to read the fourteen-day demand letter sent to the Douglas County School District.
KEEP WESTWORD FREE... Since we started Westword, it has been defined as the free, independent voice of Denver, and we'd like to keep it that way. With local media under siege, it's more important than ever for us to rally support behind funding our local journalism. You can help by participating in our "I Support" program, allowing us to keep offering readers access to our incisive coverage of local news, food and culture with no paywalls.
Make a one-time donation today for as little as $1.