Fifteen Beers to Seek Out at Collaboration Fest on March 25 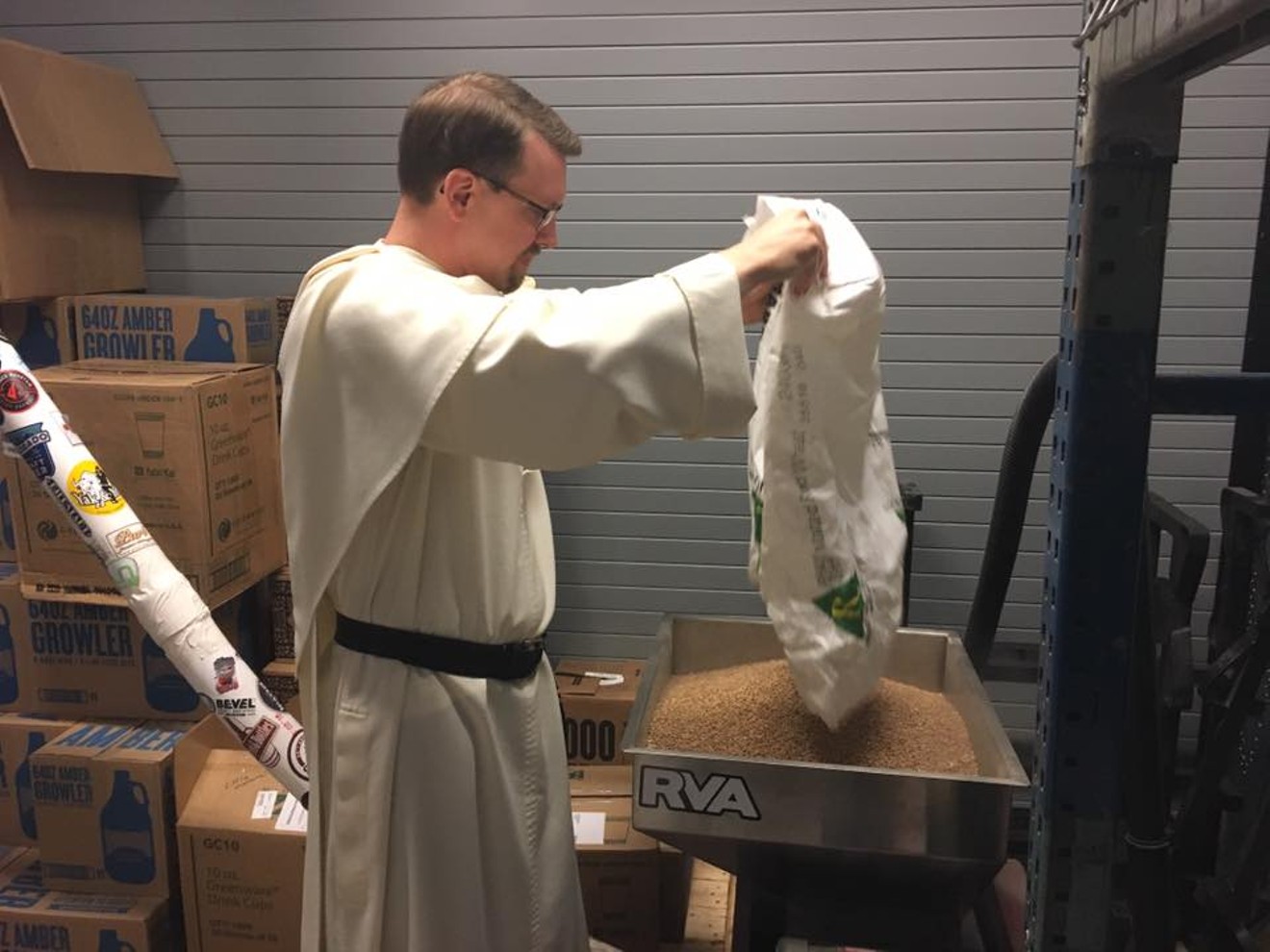 Westside Is the Blessed Side, from Joyride and Little Machine, was blessed by St. Dominic's Parish. Little Machine Beer
With 112 beers on the menu, it's going to be extremely difficult for the giddy attendees of the fourth annual Collaboration Fest to know where to begin. This year's version of the event, which takes place Saturday, March 25, from 4 to 7 p.m. at the National Western Complex, is the biggest ever, bringing together 188 different breweries that teamed up in pairs, trios and even bigger groups to create one-off brews. Each beer was created specifically for Collab Fest, and most of them won't ever be seen again.

The depth and breadth of styles and techniques is truly outstanding this time around, which is why it's fun to seek out a wide variety of beers. Thankfully, the organizers of the festival, the Colorado Brewers Guild and Two Parts, have created a complete list online of all the beers, so you can study up before the big event. From that list, I selected fifteen beers that I am going to seek out first — some because of the breweries involved, some because of the unusual styles or ingredients, and some simply for the whimsy of the collaboration.

Collaboration Fest tickets, $60 to $85 are still available at collaborationfest.com. 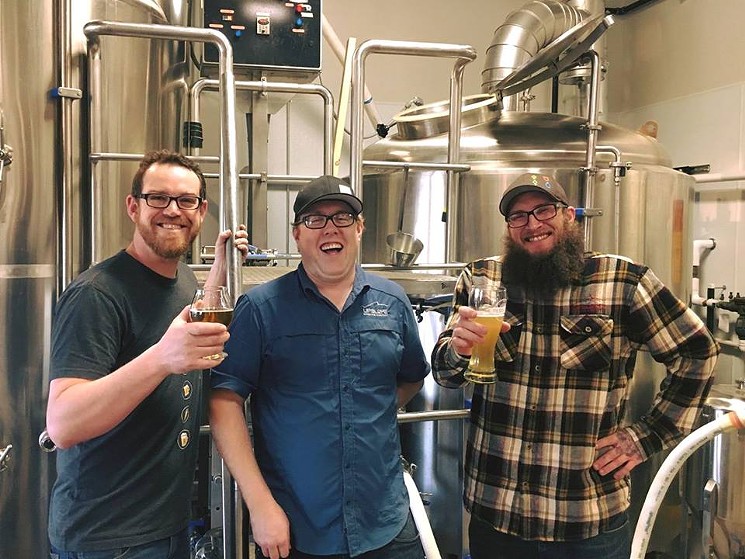 West Side Is the Blessed Side
Little Machine and Joyride
Belgian tripels were originally made by monks in Belgium, so perhaps it makes sense that this beer, also a tripel, was blessed by a father from St. Dominic's Church on the west side of town. Joyride and Little Machine actually made two versions of the beer — one with added red grapes and one with white grapes. The grapes symbolize the communal wine, the breweries say. Both versions were blessed.

Lemon Zest Grissette
Alpine Dog and Mountain Toad
Grissette is a low-ABV style of beer with a light malt character, similar to saison, say Denver's Alpine Dog and Golden's Mountain Toad, which got together to make this version of the style. Lemon Zest Grissette gets its "body from wheat and flaked oat additions with moderate farmhouse style esters and peppery aromatics." The breweries decided to work together because they both love the outdoors. 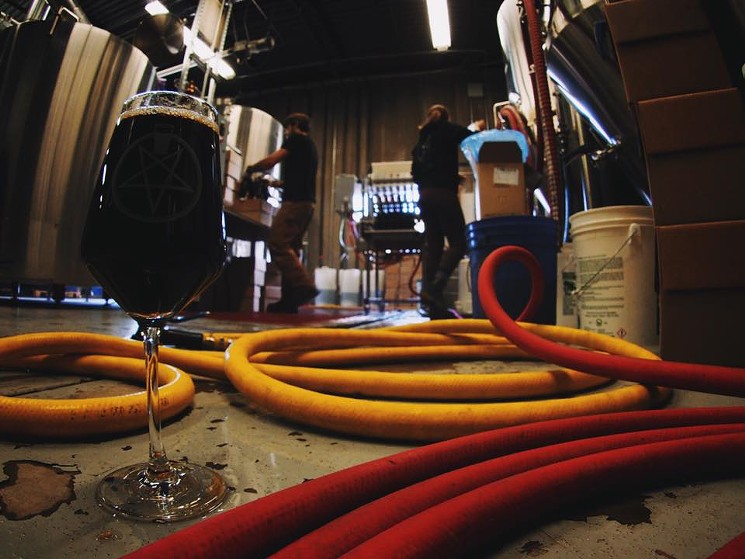 TRVE and Burial have a similar ethos.
TRVE Brewing
Slow Death and Ritual Knife
TRVE Brewing and Burial Beer
Denver's TRVE and North Carolina's Burial Beer have developed a close relationship over the past two years, based on a similar ethos, so it makes sense that they produced two beers for Collaboration Fest. The first is Slow Death, a whiskey-barrel-aged dark mixed-culture ale with cinnamon and lemon peel. The second, Ritual Knife, is a brandy-barrel-aged black braggot.

Obstructed View
Various Boulder County breweries
Calling themselves the Masshole Brewers Transplant Alliance, or MBTA, this group of brewers decided to make a hoppy wheat beer to honor their home state of Massachusetts. The Alliance consists of 12Degree Brewing, Asher Brewing, Bootstrap Brewing, Gunbarrel Brewing and Sanitas Brewing along with Boulder-based beer writer Dan Rabin. Obstructed View was inspired by the Boston Red Sox and "dedicated to anyone who has ever sat directly behind a post at Fenway, the world’s greatest (and least user-friendly) ball pahk," the brewers says. "Obstructed View is wicked session-able and packs a may-jah dose of tropical and citrusy late-addition hops, including loads of Meridian, an intriguing new hop variety. This beer is perfect for an afternoon in the bleechahs yelling at knuckleheads."