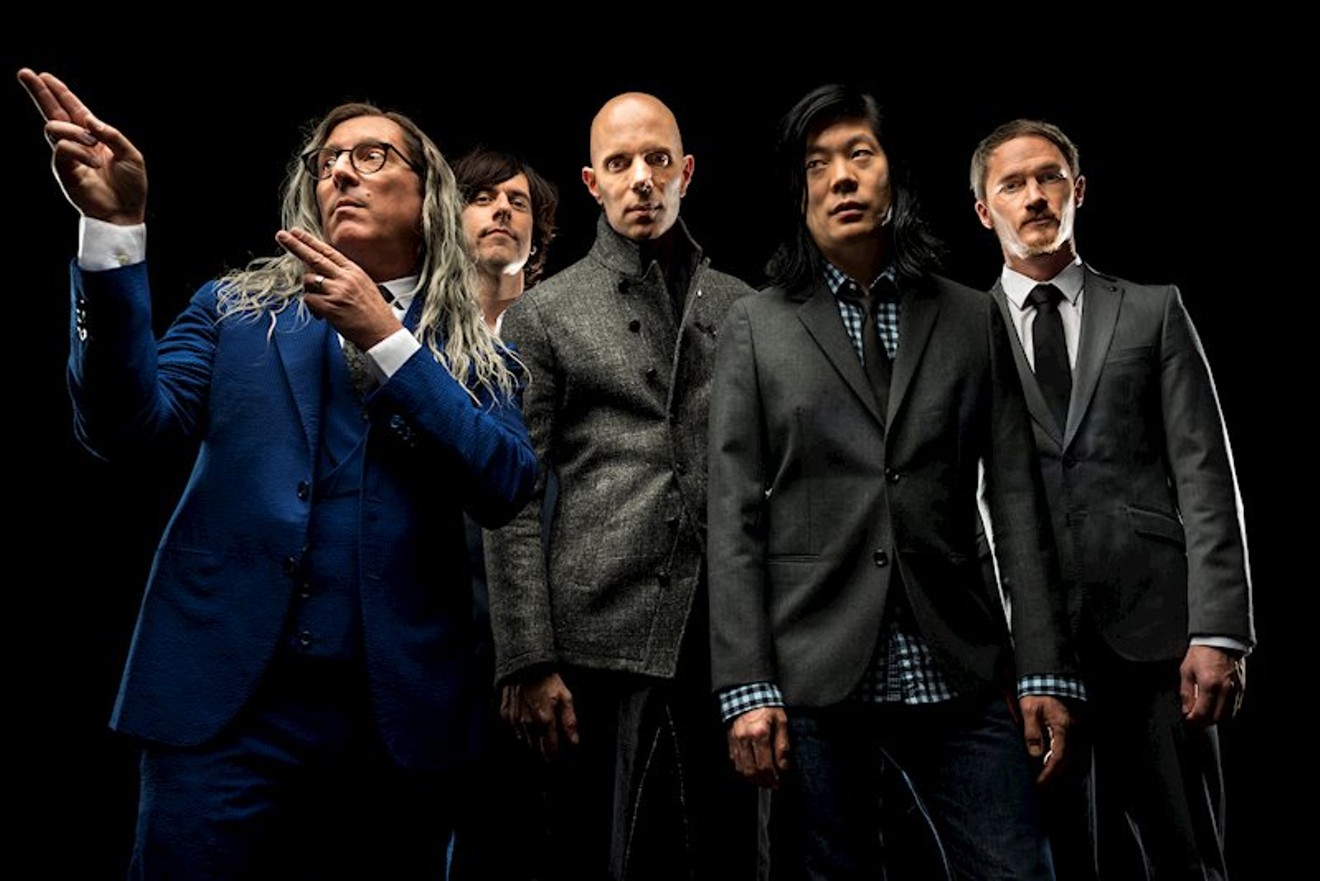 A Perfect Circle, with Tricky and Night Club, 7:30 p.m. Monday, October 22, Red Rocks Amphitheatre, 18300 West Alameda Parkway, Morrison, $39.50-$79.50.
KEEP WESTWORD FREE... Since we started Westword, it has been defined as the free, independent voice of Denver, and we'd like to keep it that way. With local media under siege, it's more important than ever for us to rally support behind funding our local journalism. You can help by participating in our "I Support" program, allowing us to keep offering readers access to our incisive coverage of local news, food and culture with no paywalls.
Make a one-time donation today for as little as $1.