How Company of Thieves Survived a Six-Year Break 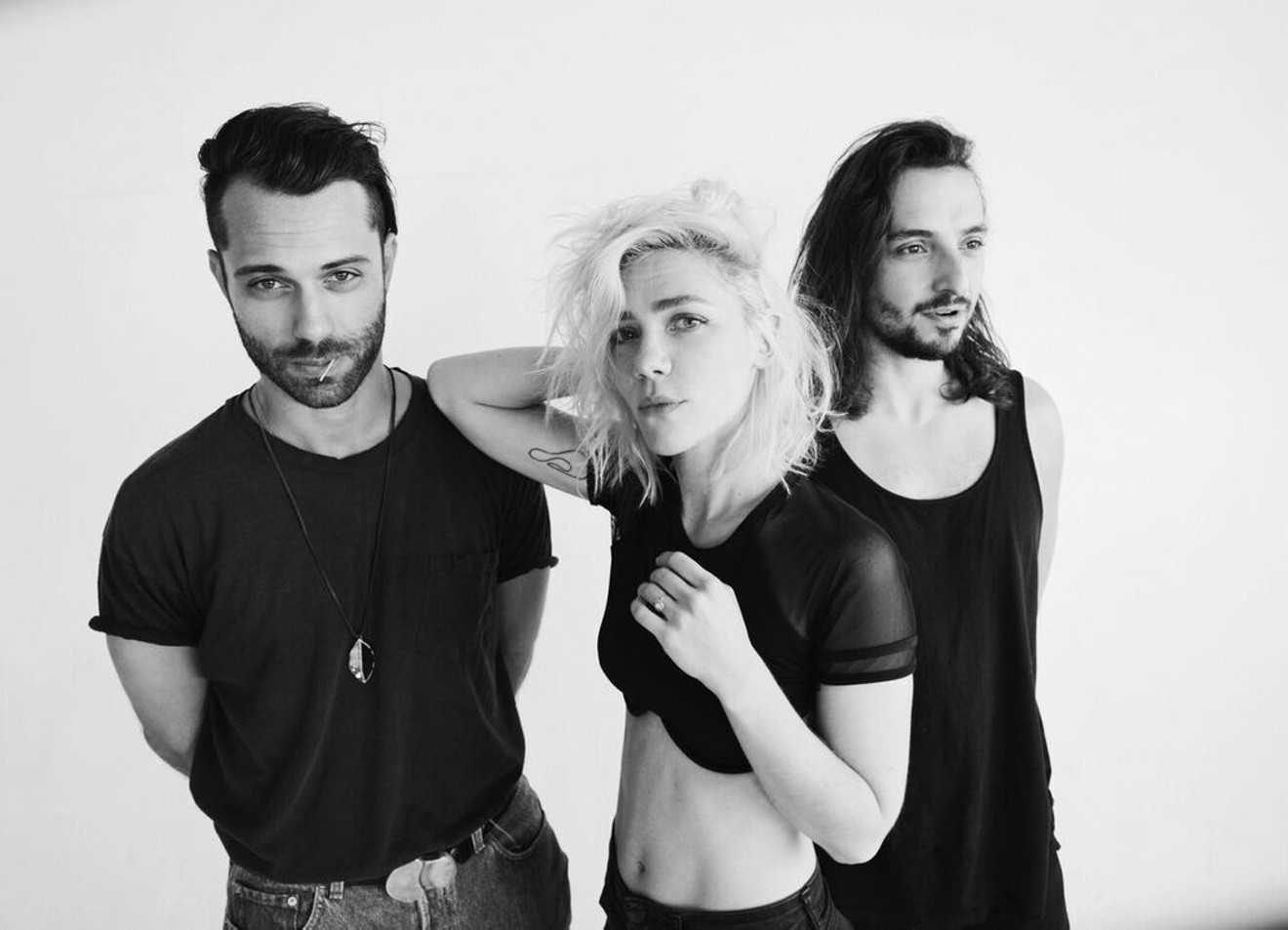 Violet Foulk
Most successful bands constantly release new music just to remind people they exist. They tour nonstop. Consistency is everything. With all that in mind, in 2011, Chicago’s Company of Thieves decided to take a break. It lasted six years.

Shortly after the release of the band's second album, Running From a Gamble, vocalist Genevieve Schatz, guitarist Marc Walloch and bassist Chris Faller cited personal and creative differences and went on hiatus. In that time, Walloch remained active in other projects like AWOLNATION, Juliette Lewis and the Licks, and solo project Spill. He always wondered if and when Company of Thieves would return.

Now the band's back with a new single, "Treasure" and is in the midst of its “reunion” tour with Ohio’s Walk the Moon, including a Denver stop on February 22 at the Ogden Theatre.

We asked Walloch about his band’s return and his fear of not retaining fans after such a long absence.

Westword: Tell us about the decision to return to Company of Thieves.

Walloch: When we took a hiatus, we didn't really know what it meant at the time. I didn't know if the band was done forever or what, but we definitely just started to implode. Genevieve, Chris and myself all moved to L.A., and it wasn’t until after about a year of all of us living there that we actually started speaking to each other again. Eventually we started grabbing coffee together and rebuilding our friendship. We went on this camping trip to Big Sur, and around a fire that we never actually started, in the pouring rain, she said, “Let's do this. Let's make music again.”

When we got home, we realized that our old label had completely imploded and fell apart. It was like this really wild sign from the universe, because that happened the second we decided to make music again and opened up a big door for us. We've just been continuing to write as much as we can record. I started some demos and brought it to some other producers, and now we've got a five-song EP coming out February 20. 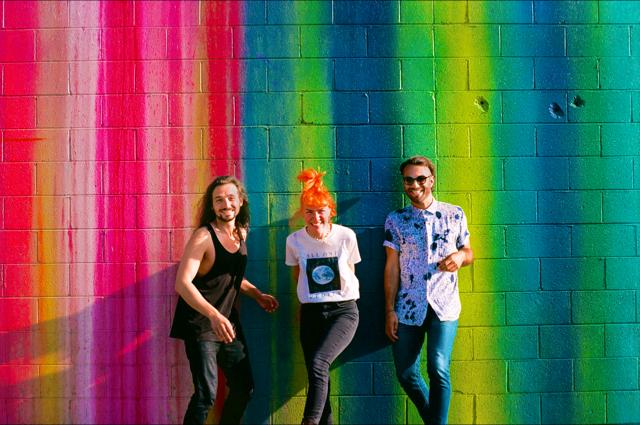 Violet Foulk
Does it make you anxious to return to a project you shelved for six years? Were you worried about the response?

This whole last summer when we were planning our reunion tour that we did in September, it was really exciting. But then I had this moment of like, “Oh, shit. Is anyone gonna show up?” [laughs] We left on such a high note, and our shows were really great, and they were always packed. I wondered if now they’d be totally empty, but the shows we’ve done recently have been completely packed with everyone singing along to our songs. All we did was post on our Facebook a few times that we're doing this tour, and that happened. I think it just really recharged us and made us realize we have the best fans ever! We've never had a big hit or anything, and somehow we've got this cult following that will fill rooms, without us doing anything in six years. I don't know too many bands that can do that.

Given how this break has revitalized your band, would you advise other bands in similar situations to do the same?

You can love someone to death, but maybe something's not working, and it's hard to recognize that when you love something so much. Taking a breather and getting a new perspective certainly helped us. I think [bands] need to go through things like this to see if they’re able to handle that kind of stuff. I think everyone should have multiple musical outlets, because when everyone's collaborating and throwing all the ideas and feelings into this one box, that doesn't always fit. I have no identity outside of being a songwriter and performer, and so I'm just glad to still be doing it. It's kind of a gift to be able to start over and get a second chance.