Rittz on His Break With Strange Music and His New Label, Cli-N-Tel 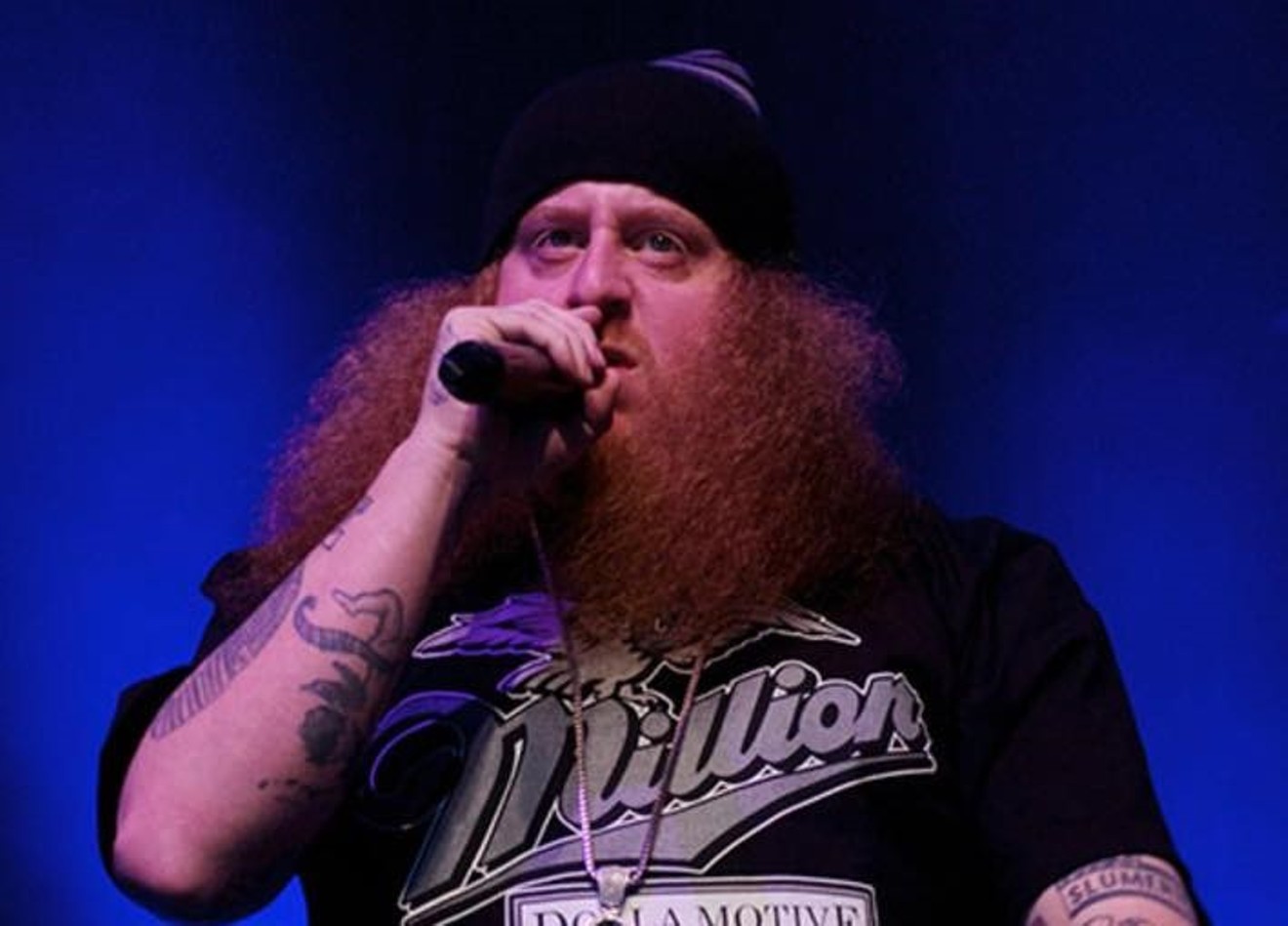 Rittz first broke into the national hip-hop scene with help from Tech N9ne's independent music label Strange Music back in 2013, when he dropped his debut album, The Life and Times of Jonny Valiant, and the song “Switch Lanes ft. Mike Posner."

With catchy beats and a rapid style, he garnered critical attention starting in 2014 with some of his most popular songs yet, like “In My Zone ft. Mike Posner and B.o.B." and “Bounce ft. Twista,” on his album Next to Nothing.


The last time Rittz was in town, he was promoting his most recent album, 2017's Last Call. This week the artist explained to Westword why that 2017 tour would be his last with Tech N9ne's label.

“As far as Strange [Music] goes, my last album, Last Call, was the last album I had to give them under my contract as a full album deal," he says. "Under contract, you have a grace period to get out of the contract. So, yeah, it's been eight months, and I finally got out of it. I officially got out August 1.”

But his career is far from over. Lately, he has been working on launching his own company.

“I started my own label, Cli-N-Tel. You know, I signed in 2012 and learned a lot from [Tech N9ne], but I’ve been rapping so long, I just wanted to get a bigger piece of the pie and be my own boss,” he says. “As far as business, I’m ready to be on my own, do my own thing, start my own brand.”

Rittz notes that he's grateful for everything he learned from Strange Music, but he's ready to go out alone with his own label.

Still, the business side of the music industry doesn't come without its struggles.

“Like, you just gotta not let the bullshit beat you down and just try to stay as positive as possible and just, whatever you have as a goal — work towards it, work towards it, works towards it. And there's going to be a million things trying to stop you from working towards it. Don't let it get you negative and so pessimistic, because that's what's going to happen if you think that way. That's the thing about the struggle, and it's easier said than done.”

The Top Shelf Tour with King Lil G, Rittz, El Cacho, Swizzy J, RhymeSight and K.Colfax, November 2, Cervantes’ Masterpiece Ballroom, 2635 Welton Street, $35-$85.
KEEP WESTWORD FREE... Since we started Westword, it has been defined as the free, independent voice of Denver, and we'd like to keep it that way. With local media under siege, it's more important than ever for us to rally support behind funding our local journalism. You can help by participating in our "I Support" program, allowing us to keep offering readers access to our incisive coverage of local news, food and culture with no paywalls.
Make a one-time donation today for as little as $1.