Chad Johnson Is Stepping Into the Spotlight 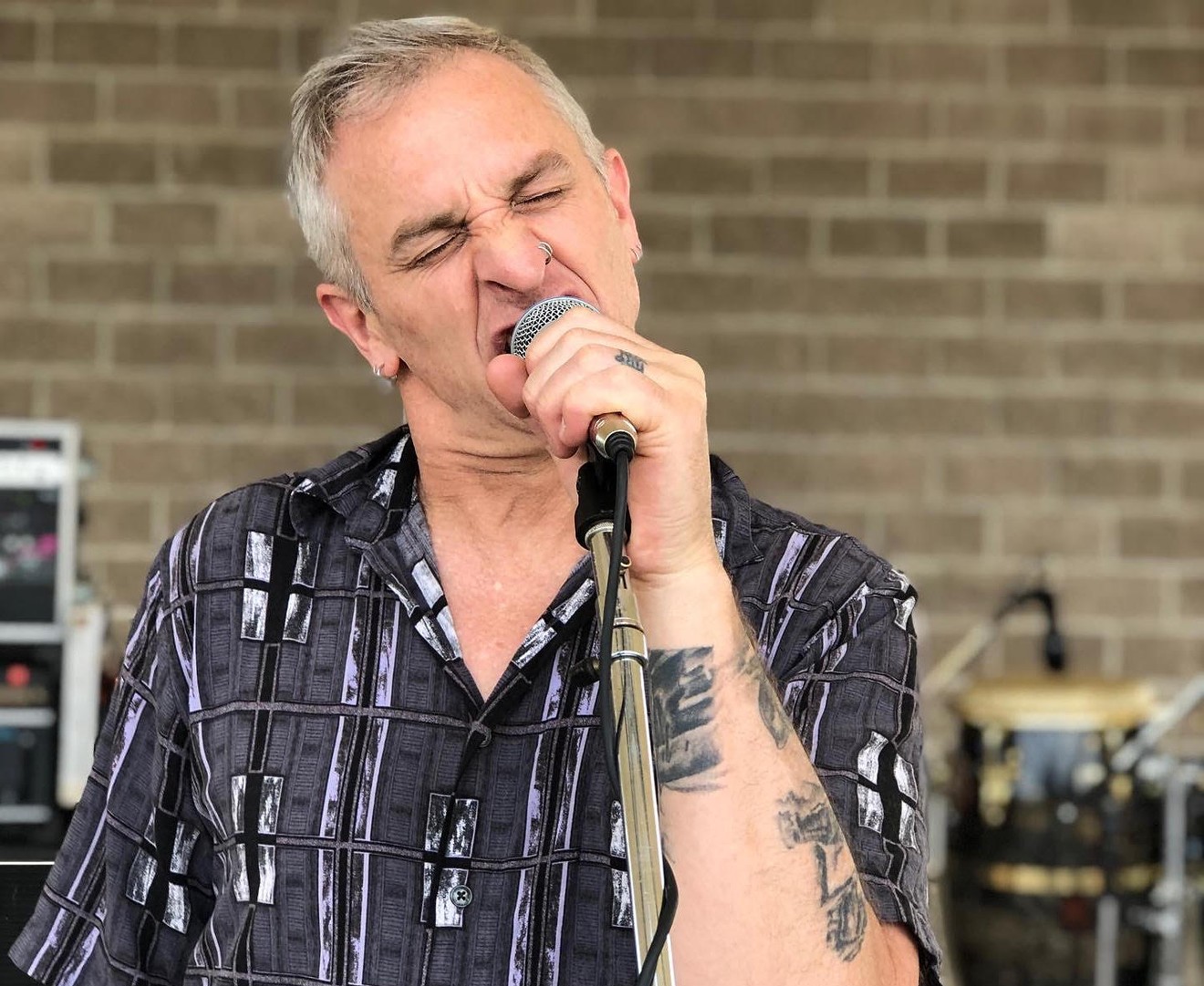 Denver musician Chad Johnson has been chasing the joy of music his entire life. Born in Aurora, he picked up the drums early in his childhood and disappeared behind the drum kit to invent new rhythms. He recalls the burst of excitement that came from writing his first song at age seven, but also remembers instinctively understanding that the music itself — not the spotlight — would be his tool for connecting with others.

“It made me feel so good to play that song when I was seven years old. I just loved the musicality of it,” says Johnson. “I think I felt that joy and somehow realized that it’s my responsibility, maybe, to help people feel that same joy."

Since the mid-’90s, Johnson has worked full-time as a touring musician, producer and music teacher throughout Denver. Just about every day is a work day for him in some capacity, and he likes it that way.

“Even as a teacher, I love teaching adults that have never really played in a band before, because when they play in a band and feel that joy — that’s what I’m here to do," says Johnson. "I know that they’re going to take that feeling and take that joy into their life, even when they aren’t playing music.”

Playing six degrees of separation wouldn't be hard with Johnson. He's taught music for a long time at Swallow Hill and created the folk institution's weekly House of Rock program. He's worked with the Denver Sound pioneers in Slim Cessna's Auto Club, runs his own personal studio, 25 BPM, and has a story for nearly every venue around town from his days playing in bands like Polytoxic, the Garden Weasels, Funkiphino, Chadzilla and the Asteroids and Tarentella.

And at every stop, Johnson has pushed others to have a more meaningful experience with music.

“I think Chad was one of the first people that I saw who was essentially living off of his passion and was truly self-sufficient,” says Ben Pisano of indie-pop act Corsicana and a former student of Johnson's. “Simultaneously, he was able to do so many different things and work with so many different people of all ages in so many capacities and play in all these bands.

“I think that did a lot for me," Pisano adds. "It made me realize that being a jack of all trades is not a bad thing, and that being a musician in some form or another can be a viable career if you just work hard enough, not necessarily relying on fame or your band or anything like that. He demonstrated that if you put your eggs in a lot of different baskets, you can make it work and have a tangible effect on many, many people.”

Now more than thirty years into his music career, Johnson is wondering whether he left some success on the table when he decided to exist mostly behind the scenes.

“Having been primarily a drummer for bands for years, you’re not in the front, you’re not the one who does the interviews, you’re not the one people know,” says Johnson. “Now I see friends of mine or students of mine, I see these people coming up, where I’ve been a small portion of their musical lives, and they’re getting some traction and doing some great gigs. ... It was kind of a weird feeling realizing that in some ways I’m kind of at the core of this but still completely off the radar.”

That drove him to work on solo records. He'll celebrate his second, Anonymonkey, on Friday, June 21, at the Mercury Cafe. Johnson has no grandiose ideas about how the record will fare in the music world. His stylistic jumps from track to track reflect his interests and what has mattered to him in his career, not what will get him radio plays.

“I know that this music isn’t commercially comparable to what’s on the radio, and I don’t care” says Johnson. “I wasn’t trying to do that. I was trying to write music that I’m going to listen to and love for the rest of my life, and I’ve got a circle of friends and students who listened to it and love it and know that it’s me and know my heart and that my heart’s in music.”

Chad "Chadzilla" Johnson album-release show, with the House of Rock, 8 p.m. Friday, June 21, Mercury Cafe, 2199 California Street.
KEEP WESTWORD FREE... Since we started Westword, it has been defined as the free, independent voice of Denver, and we'd like to keep it that way. With local media under siege, it's more important than ever for us to rally support behind funding our local journalism. You can help by participating in our "I Support" program, allowing us to keep offering readers access to our incisive coverage of local news, food and culture with no paywalls.
Make a one-time donation today for as little as $1.