Fertility Doctor Who Used His Own Sperm Prompts $8.75 Million Award 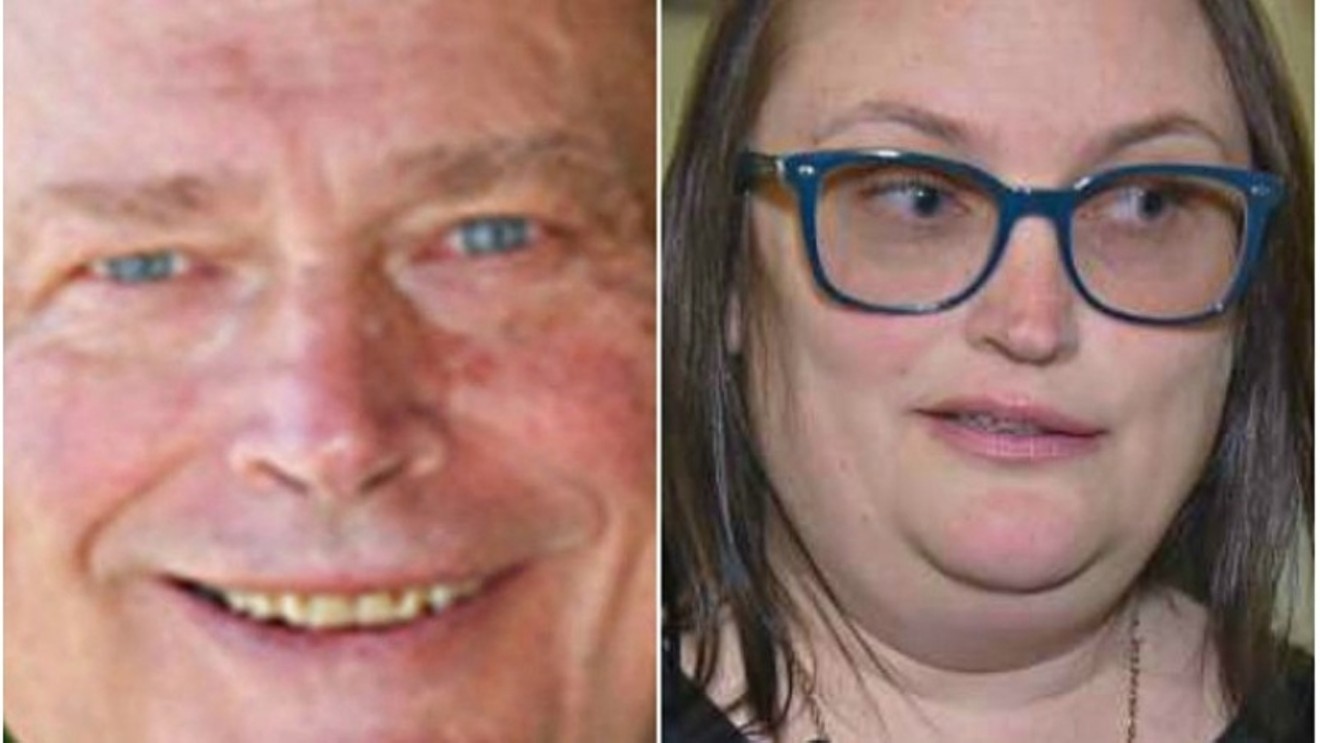 There's definitely a resemblance between Paul B. Jones and Maia Emmons-Boring, who learned about her biological connection to the doctor online. Grand Junction Daily Sentinel/CBS4 Denver
On April 27, a Mesa County District Court jury awarded the plaintiffs $8.75 million in their bizarre lawsuit against Paul B. Jones, a fertility doctor who used his own sperm to impregnate patients — actions that weren't actually illegal at the time in Colorado but are now.

"Everyone's reaction when they find out what he did is shock," Representative Kerry Tipper told Westword in February 2020, shortly after the Colorado House passed HB20-1014, titled "Misuse of Human Reproductive Material," which she introduced and sponsored after learning about the Jones case. "But when they find out it's not a crime, it's even more shock-inducing."

Among the lead plaintiffs in the original complaint against Jones, filed in October 2019, were Cheryl Emmons, a past patient of the doctor, and her two daughters, Maia Emmons-Boring and Tahnee Scott, both of whom were conceived by way of artificial insemination at Women’s Healthcare of Western Colorado, where the doctor practiced. In 2018, Emmons-Boring "did a DNA test to find out her heritage and came out with a whole bunch of half-siblings," Tipper explained. "They got in touch with each other and realized the commonality they had was their moms had gone to the same fertility doctor. And Maia looks a lot like the physician."

After Emmons and her kids filed against Jones, six other families followed suit. Jones responded by calling for the initial complaint to be dismissed because the statute of limitations had expired; Emmons-Boring was born in 1979, Scott in 1984. His motion also contended that "none of the Spouses nor the Children were ever physically harmed as a result of their alleged ancestral findings." But the case was eventually allowed to move forward.

As for Emmons-Boring, Tipper added, "When I met Maia, I was blown away listening to her talk about the pain and the shame and the really complicated feelings she has. It really spoke to the severity of this breach of trust."

Over the nearly two years that followed, the legal challenges for Jones mounted. In November 2021, a new suit was filed on behalf of Nichole Long and her parents, Betty and Karl Stephens; the document contended that DNA tests showed Long and at least seventeen of her half-siblings were all biologically linked to Jones.

Before the case went to trial, the eighty-something Jones, who surrendered his medical license in 2019, and Women’s Healthcare of Western Colorado wound up settling with everyone other than the original plaintiffs. As a result, Emmons, Emmons-Boring and Scott will share the $8.75 million judgment. Jones is responsible for paying 30 percent, while the clinic is required to pony up the remainder.

Tipper's bill passed and was signed into law in July 2020, so doctors in Colorado can no longer legally use their own sperm to impregnate patients. Click to read Cheryl Emmons, et al., v. Paul B. Jones, et al. and House Bill 20-1014.
KEEP WESTWORD FREE... Since we started Westword, it has been defined as the free, independent voice of Denver, and we'd like to keep it that way. With local media under siege, it's more important than ever for us to rally support behind funding our local journalism. You can help by participating in our "I Support" program, allowing us to keep offering readers access to our incisive coverage of local news, food and culture with no paywalls.
Make a one-time donation today for as little as $1.