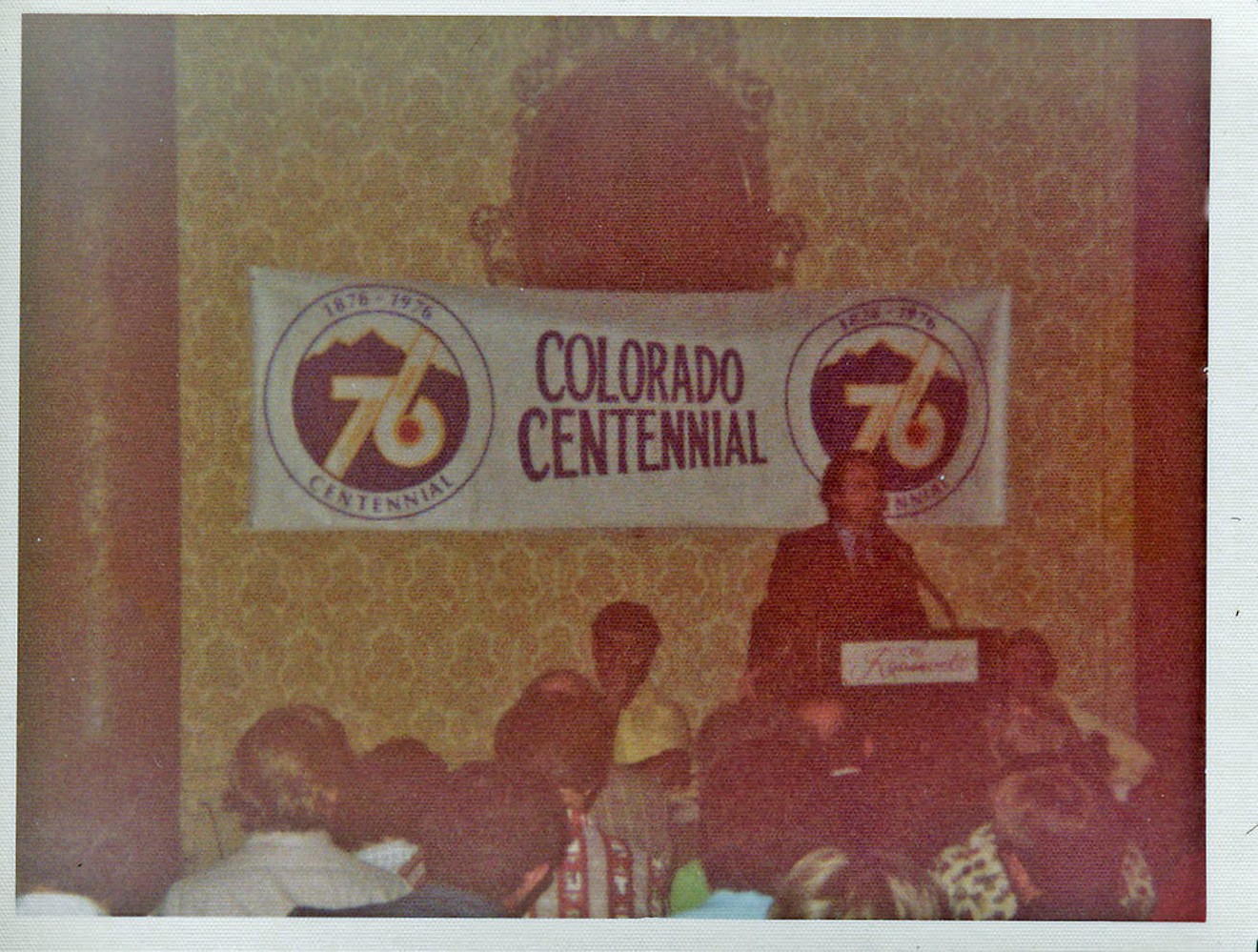 All we could agree on in 1976 was that everyone really liked the Bay City Rollers. Gregg Looker at Flickr

The voters of Colorado got together Tuesday night to start the process of electing the state’s next governor — or at least some voters did. Back in 2016, they were energized by what they thought was going to be a banner year for Democrats in America’s highest office (surprise!), and caucus attendance numbers were some of the highest ever. But that meant that about 13 percent of active voters participated, which a pretty low number to label high.

So what could fuel participation in the caucus system? What could make Denverites show up in droves previously unimagined? Here are a few modest proposals:

Everyone pictured here is seriously into etymology.
YouTube
7. Change the Name
The term “caucus” is pretty awkward. It comes, etymologically speaking, from either the Algonquin word for "adviser" or "counselor" or from the social and political Caucus Club of 1760s Boston, which was reportedly named for the Greek word kaukos, meaning “drinking cup.” The former would be nice; the latter is probably more likely. Either way, it’s not the prettiest or most inspirational of terms these days. (It doesn’t help that it’s both a noun and a verb, which no one likes. Make up your mind, caucus.) Wouldn’t it be better if it were called an election soirée or a carnival of Democracy? Anything but caucus.

Caucus responsibly.
Shannon McGee at Flickr
6. Beer
If the whole enterprise was named for a “drinking cup” anyway, let’s bring back the drink. What if we treated the caucuses like they were the end of a 5K? Get some free beer, maybe a bagel and a banana, have food trucks on hand, play some music. Honestly, you could just have the beer, since Coloradans will turn out to celebrate anything if there’s free beer in the mix. Have Oskar Blues craft a beer just for the occasion. Caucus Concoction on tap, anyone?