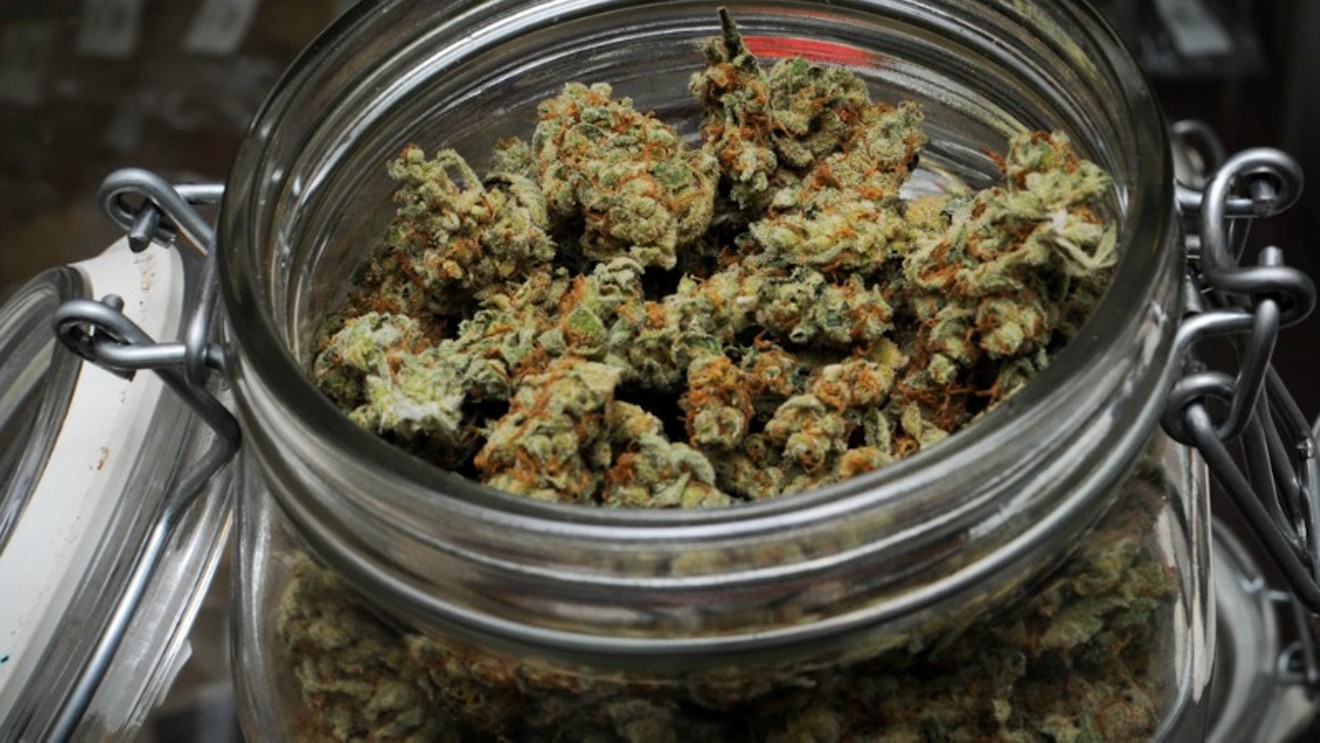 Dank Depot
Last month, the Drug Enforcement Administration issued a new rule for marijuana extracts forcing any business using hemp or CBD products to register with the federal government using a new code — even if those products have under 0.3 percent THC. At the time, the Hoban Law Group said it would consider filing suit against the regulation — and now it's following through.

The rule changes impacts businesses that have continually operated in compliance with existing laws and are now facing extreme changes in the policies that affect their business.

"Unfortunately, the DEA's Final Rule exceeds the authority granted it by Congress and is inconsistent with the language of the Controlled Substance Act and other laws applying to industrial hemp," the firm said in a statement.

The DEA has said that its recent move was designed to put the agency in compliance with international treaties and keep better records, but the Hoban Law Group is "acting swiftly on behalf of the petitioners," attorneys say, partly to ensure that they are still able to comply with federal law and because this new rule could lead to overreach in the future.

"Whether the DEA's motives are negligent or intentional, a primary concern is that this 'mere recordkeeping' is a misuse of the drug code that could lead to abuse and misunderstanding of the law by other local, state and federal agencies and an unwarranted chilling effect upon the industrial hemp industry," the firm said in its statement.

Hoban says the move by the DEA could threaten multiple legitimate businesses.

"Clearly they're wrong. As we've dug into this, the DEA has taken a lot of action from a regulatory perspective and a lot of things that they've done without public notice or without public comment that are inconsistent with the law so we're uncovering a lot of things here and there'll be more to come on that," he says.

The DEA will likely respond within the next month, and will likely file a motion to dismiss, Hoban explains. Then after filing briefings and presenting oral arguments, the case should conclude in about six months.
"This is an action beyond the DEA's authority. This Final Rule serves to threaten hundreds, if not thousands, of growing businesses, with massive economic and industry expansion opportunities, all of which conduct lawful business compliant with existing policy as it is understood and in reliance upon the federal government," Hoban says.

Under the new rules, the classification applies to all "extracts that have been derived from any plant of the genus Cannabis." Businesses working with such extracts are supposed to register under the new code this week.