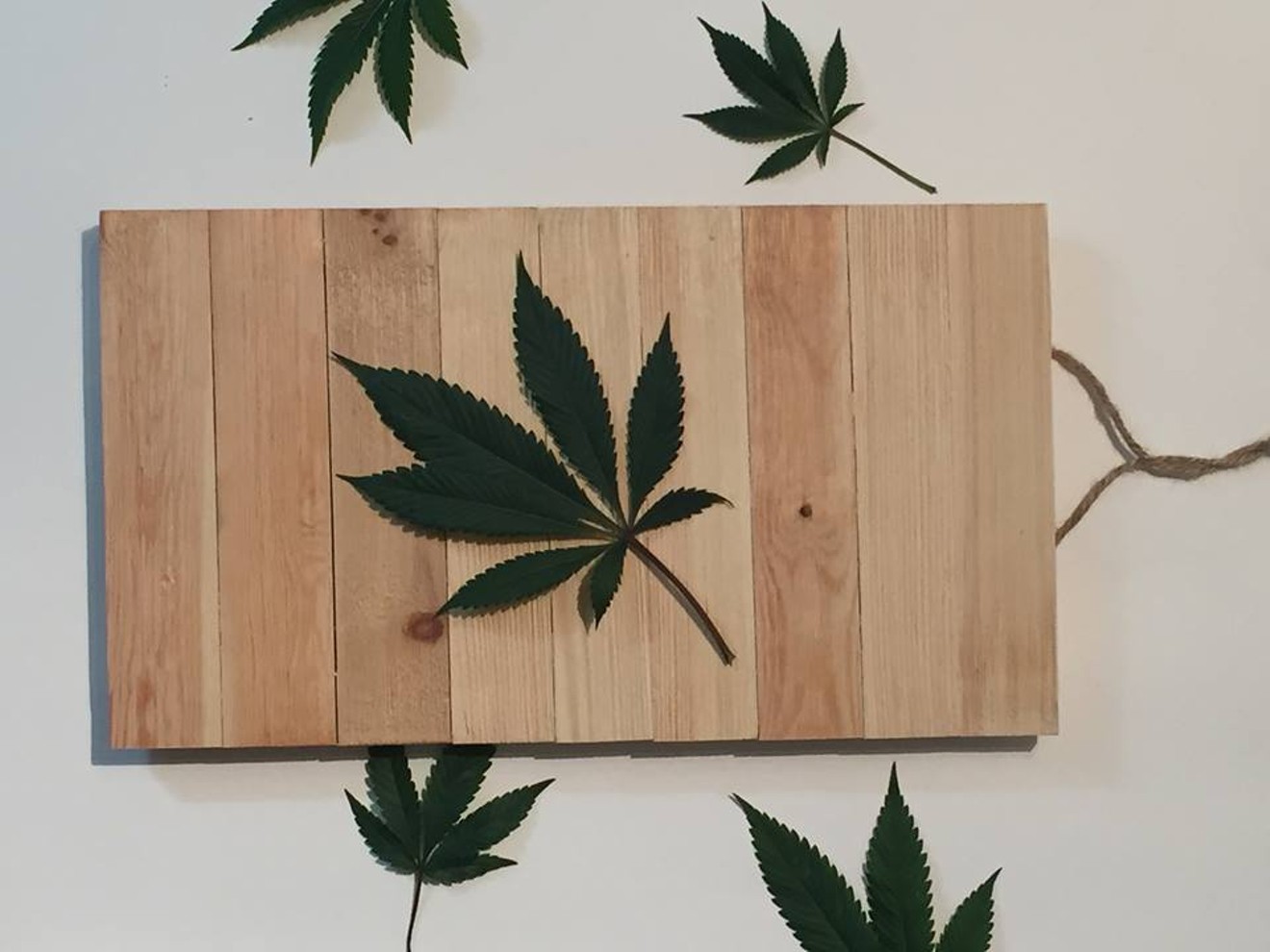 Cannabis is for cooking...and more. Ellementa
Ellementa, a startup dedicated to building a network for women interested in cannabis wellness, just started its Denver chapter in June, but already its Mile High meetings are as comfortable — and energizing — as a coffee klatsch.

On July 12, a dozen women gathered in a room at the uber-hip Galvanize building at 1644 Platte Street for a conversation about cannabis led by Ellementa Denver organizer Ashley Kingsley. Ellementa got its start in Alaska; Denver was its first branch, and it now has one in Chicago. "There was nowhere women could go and talk intimately about cannabis," Kingsley says. There were places they could go to talk business, of course, but not about more intimate details, she notes.

The featured guest was creative project manager Philippa Burgess, who moved to Colorado in 2013 after ten years in the movie business when she was "done with L.A., Hollywood." After traveling for a year, Burgess told the group, she wound up at a Galvanize Christmas party...and the energy made her realize that Denver is where she wanted to be, to "find the next wave." She caught it with Boulder Buddz, the comedy she's producing that's set for release in 2018. (The crew has filmed for nine days and has eleven more to go...and is raising funds in the meantime.)

Burgess didn't just find a new project in Colorado, though: She found herself suffering from crippling asthma attacks that she'd previously been able to control with martial arts training. She literally lost her voice, she told the group. She was in a town she really didn't know, "in the cannabis industry, where I had nothing to say." But with the help of cannabis, "now I'm getting my voice back."

She used it to talk about early experiments with marijuana, back when she was in eighth grade; discovering kung fu (her first visit to Denver was prompted by a master here); and how cannabis oil immediately cleared up a rash created by doctor-prescribed asthma medicine and gave her relief from other symptoms.

Kingsley, too, shared some of hertough medical history. Her mother had been diagnosed with pancreatic cancer over a decade ago; cannabis "saved my mom's life." Kingsley herself had suffered through a long litany of gynecological problems that were ultimately helped with cannabis — but not without trial and error. One product made her so high, she was "playing video games with a vacuum cleaner," Kingsley recalls. "I didn't want to be that high. My idea of a good time is taking my bra off."

Although no one at the meeting tossed undergarments, they certainly let their hair down, sharing tips about cannabis products, sharing memories about when the cannabis industry was just a "boys' club," sharing formulas for cannabis-infused food...and even recipes that didn't involve cannabis at all.

The cannabis industry has come a long way, baby. Find out more about Ellementa here.