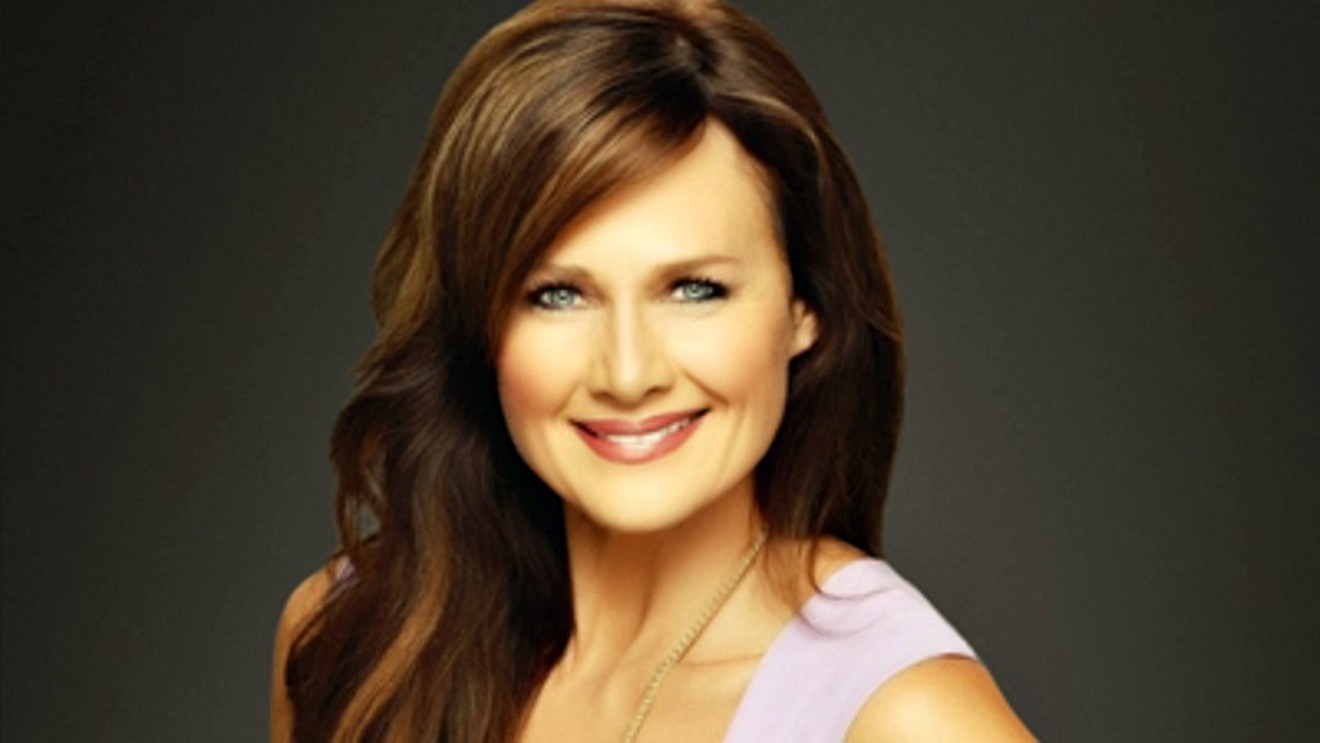 9News forecaster Kathy Sabine. 9News
Today's departure of Tom Green from the CW2 morning show Daybreak and the hubbub over the awkward nature of CBS4 weatherman Ed Greene's slow retirement announcement (not to mention the killing and rebranding of Denver Post TV, which led to a parting with anchor Molly Hughes) are the latest reminders that longtime personalities at news stations in Denver and across the country are increasingly considered to be expendable. Falling revenues and shrinking audiences have resulted in cost-cutting that regularly leads to the vanishing of big local stars, as exemplified by news of 9News sportscaster Drew Soicher's disappearance late last year and station anchor Adele Arakawa's impending exit in June. Which leads to the inevitable question: Who's next?

Below, see our best guesses — fifteen high-profile Denver TV news personalities who may be in danger of being pushed out the door.

To be clear, our picks aren't based on industry sources with inside information about a breakdown in negotiations of the sort that led former NFL receiver Ed McCaffrey to leave his gigs at Denver Sports 760 and KOA Broncos broadcasts last month. Rather, the journalists we cite simply fit what has become a predictable profile: They've been at their stations for many years, dating back to a time when main anchors could make $500,000 per annum or more, and their current salaries presumably remain much larger than what younger replacements would garner.

Consider the station-by-station breakdown that follows to be speculation — and all of the folks mentioned could still stick around for the longer haul, especially if they're willing to accept smaller paychecks in exchange for keeping their jobs. But given the number of local luminaries who've vanished from the Denver airwaves in recent years, including morning anchor Kyle Dyer, entertainment reporter Kirk Montgomery, sportscaster Susie Wargin, evening anchor Mark Koebrich and self-described business boy Gregg Moss from 9News alone, you can bet none of them is taking his or her gig for granted. 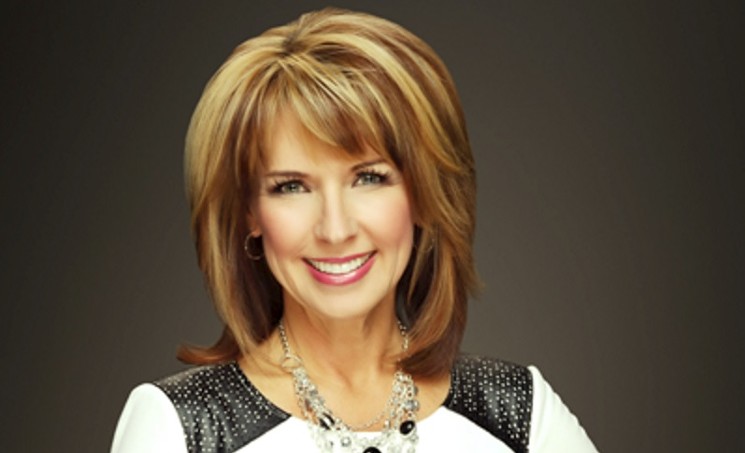 Tellingly, Christiansen's 9News bio doesn't mention the actual year when she started working at 9News — the sort of factoid that used to be viewed as a point of pride. However, the CU Boulder grad was hired at the station way back in 1985, initially as a news writer. Because she's never been the main anchor at the station, her contracts may never have ballooned in ways that no longer make economic sense for local outlets, and with Arakawa leaving, management may be reticent to bid her farewell, too — at least for now. But her years of experience could actually be seen as a liability, not an attribute, in today's broadcasting environment. 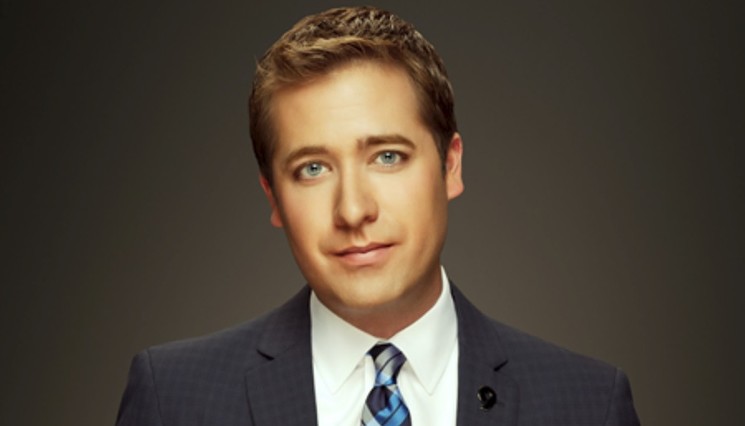 Clark stands apart from other people on this list in at least a couple of ways. For one thing, he's only been at the station since 2007. For another, he's clearly a management favorite, since he's been given a show of his own, complete with his moniker in the title: Next With Kyle Clark. Even if the show isn't a big ratings blockbuster, it serves as an effective showcase should Clark have ambitions to move to a bigger market or a cable-news operation. To keep him, 9News may have to open up its wallet — and these days, that kind of thing is happening less and less often. 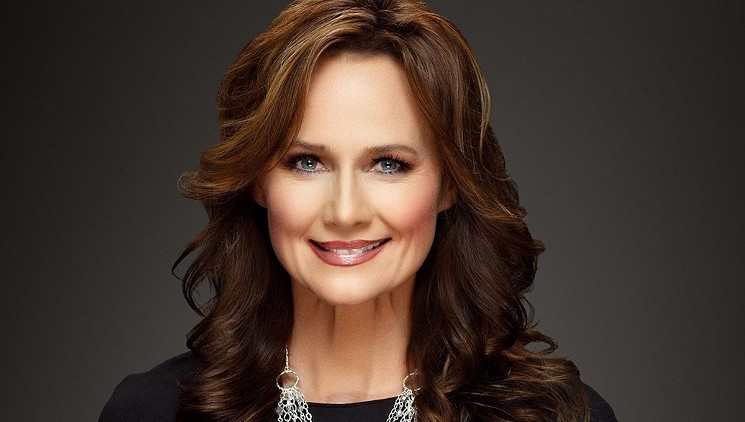 Sabine, who came to 9News in 1993, is among the biggest names in the Denver market, having effectively platformed a weather gig into broader celebrity. But stardom hasn't prevented plenty of her Denver TV predecessors from being told their contract won't be renewed, especially if they're well paid — and you can bet Sabine is making a pretty penny. Since 9News has proven that it can remain a ratings leader even with major changes, there's no reason to think Sabine would be immune from such treatment. 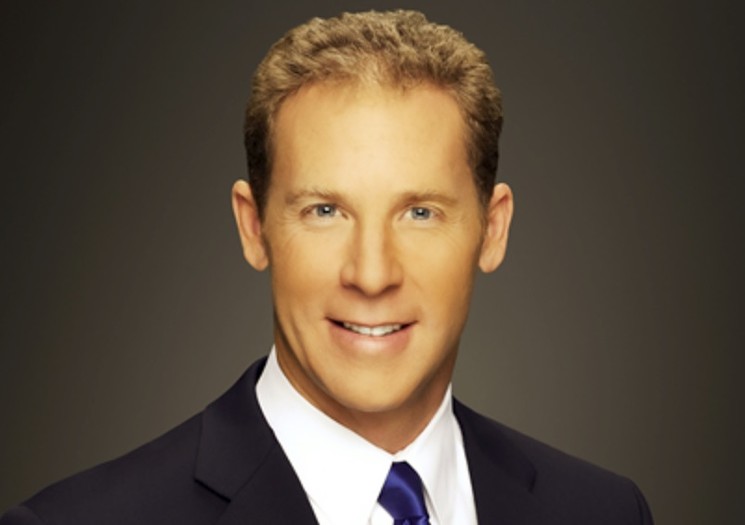 Rumors that Mackey was on his way out at 9News, where he's worked since 1990, were in frequent circulation earlier this year, when 9News made the post-Soicher announcement that it would experiment with ditching the typical newscast sports block in favor of stories sprinkled through the program. When asked directly about Mackey's future back in February, 9News president and general manager Steve Carter stressed that the station had no plans to bid him farewell. But plans can change.... 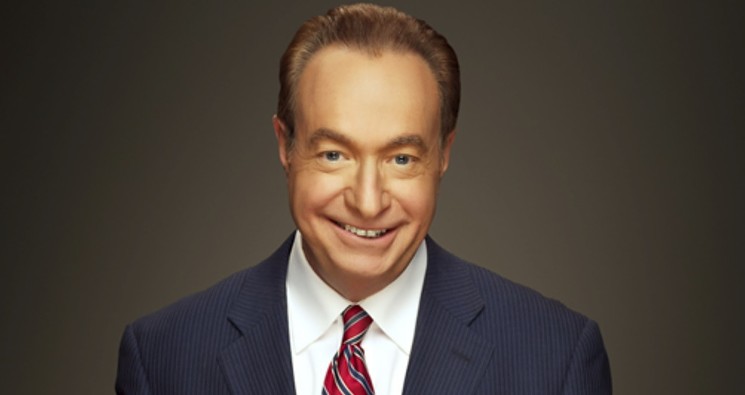 Shapiro is a true survivor. He joined 9News as a reporter in 1983 and took over as morning-show anchor in 1989. That program has been a cash cow for decades now, and with Dyer and many other co-stars gone, he's the last link to its early days. But TV is a notoriously cruel and unsentimental business, and unless Shapiro is okay taking home significantly less than he did during the Denver market's glory days, he could wind up the subject of yet another on-air goodbye. 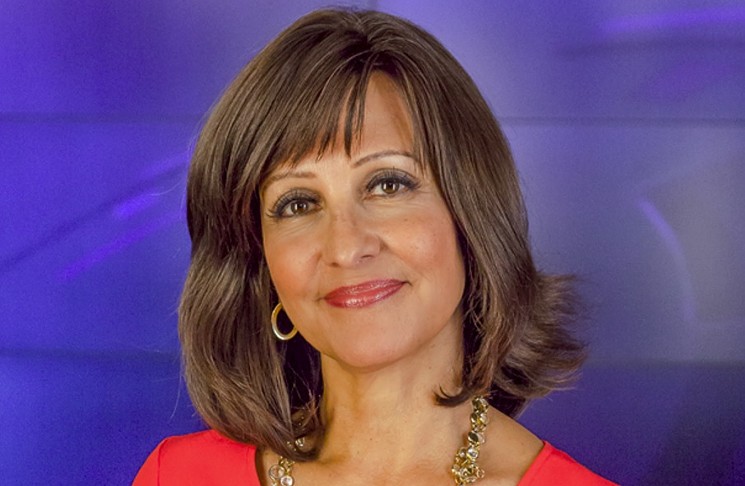 Like Christiansen, Trujillo has a bio that makes no mention of when she came to 7News — though the station published a story in 2014 celebrating her thirtieth anniversary. That's a helluva run, especially at an outlet that has tended to trail one or more competitors in the ratings for the vast majority of her tenure. We're betting her salary isn't excessive by local TV news standards. But with those standards getting smaller with each passing year (or maybe month), that's hardly a guarantee that she's safe. 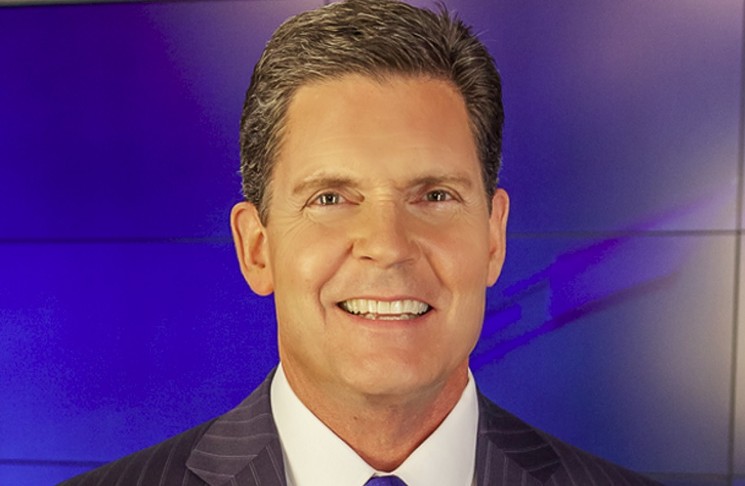 Jelniker seems like the type of guy who can deal with lowered expectations. When he first came to 7News in 1995, he was a prime-time anchor who proved unable to turn around the signal's fortunes. But he gracefully accepted a demotion to the morning show and midday anchoring assignments. Such flexibility is likely to be key in determining how much longer he can hold down a studio seat. 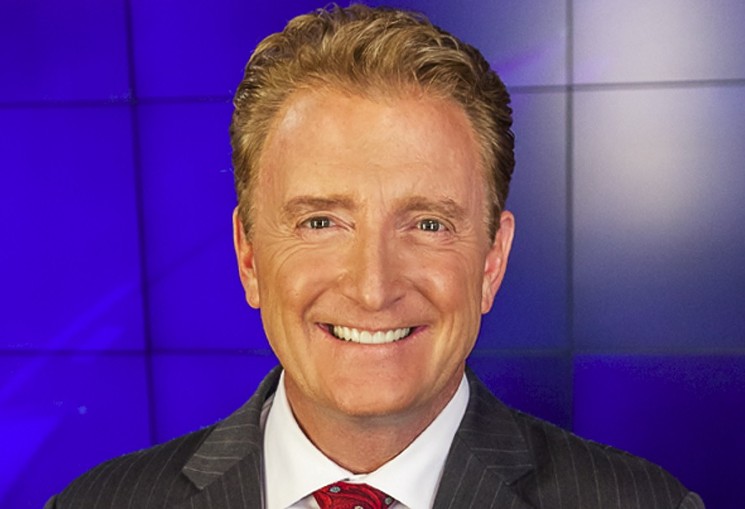 Nelson was a huge get for 7News in 2004, having been lured to the station after thirteen years at 9News — and no doubt a lot of dollars and cents contributed mightily to his decision. But that kind of big-bucks contract is anathema to today's local TV executives. Undoubtedly adjustments have been made since that first deal expired, but we'll bet Nelson's compensation remains on the high side — and that's just the kind of thing that raises the ire of today's bean counters. 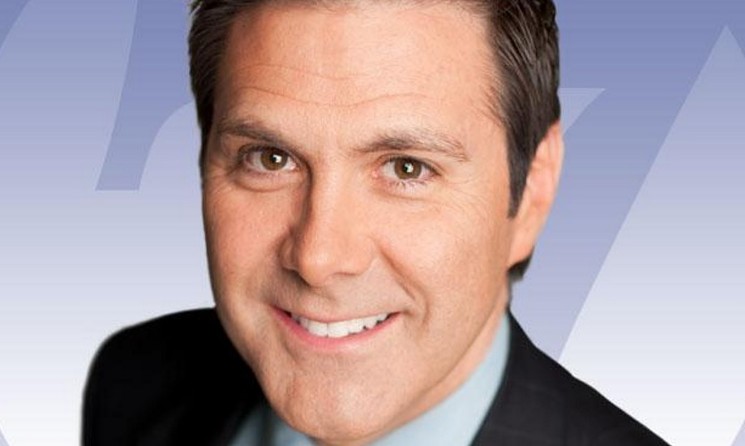 When Bienvenu joined the 7News staff in 2001, he probably wasn't cheap, given that he came from the Fox Sports Network, where he anchored some fairly prominent shows. Presumably his pay has moderated since then. But he's still fighting against the aforementioned local TV news trend of de-emphasizing sportscasts; in addition to Soicher splitting, CBS4 parted company with Vic Lombardi a while back. (Lombardi's currently working for the Nuggets and Avalanche cable channel, Altitude.) When accountants are looking to slice budgets, sports is often the first place they look, and that's not a happy development for Bienvenu or anyone else with this specialty.

Continue to learn about the personalities at CBS4, Fox31 and CW2 who could fall victim to cost cuts.