The Ten Biggest Marijuana Stories of 2018 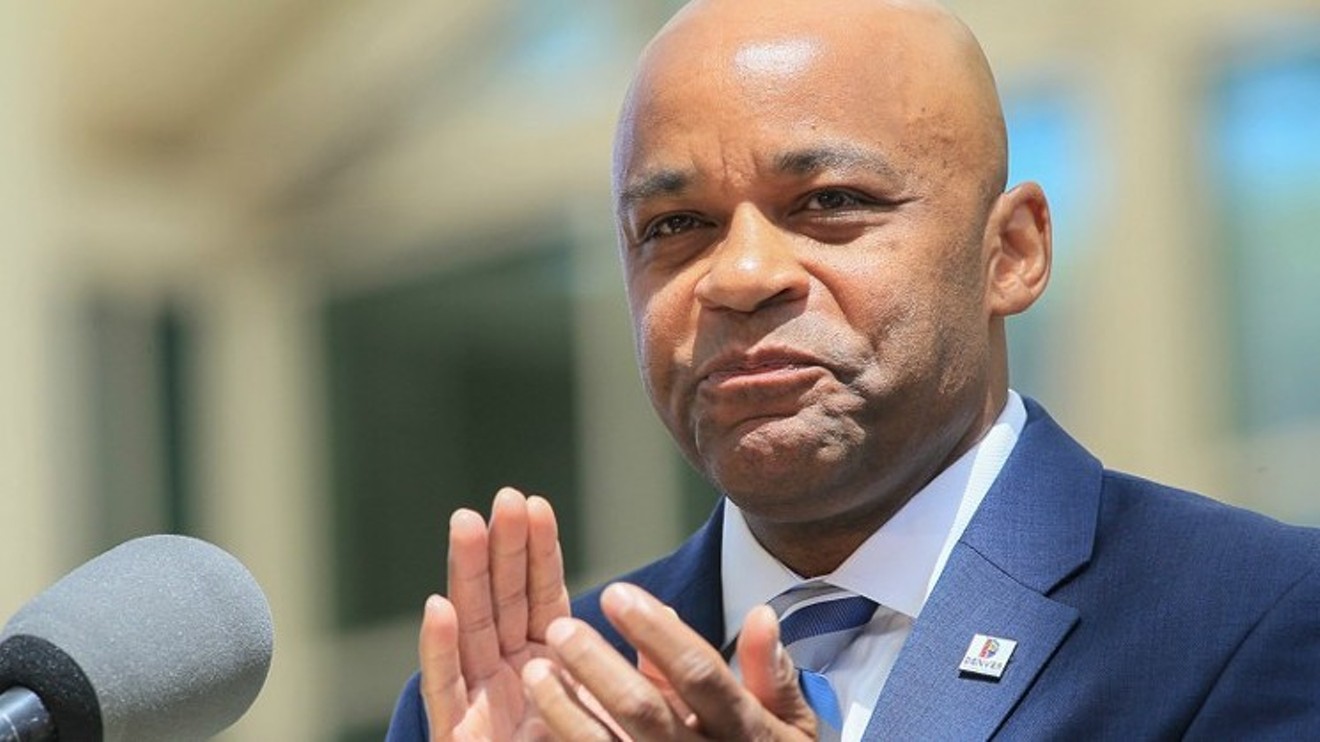 Hemp's Big Year
The lesser-known sibling of marijuana finally got its time in the limelight this year, with industrial hemp legalization spreading like wildfire throughout the country. Although legal to farm in Colorado since 2012, hemp became federally legal when President Donald Trump signed the Farm Bill on December 20; hemp will be regulated as an agricultural product. Now that hemp can be farmed across the country, the industry is projected to hit $22 billion in value worldwide by 2022. And Colorado, responsible for the most acreage devoted to registered hemp farming in the U.S., looks poised to prosper. 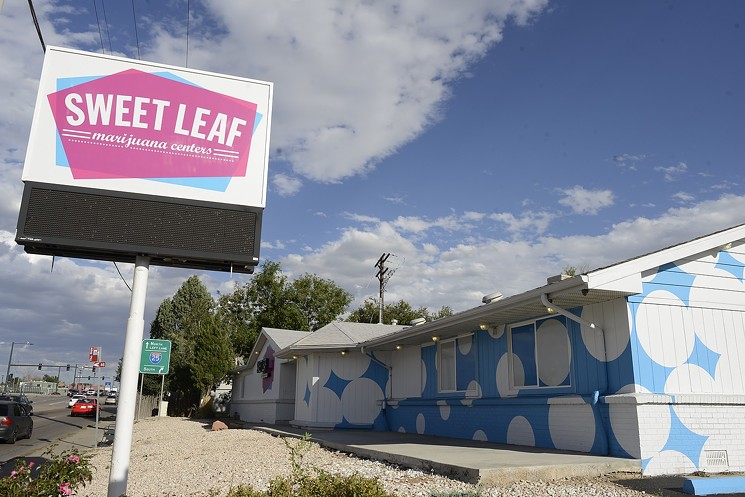 Sweet Leaf's former location on 4400 East Evans Avenue.
Scott Lentz
Sweet Leaf Drama
Since Denver police and state regulatory agents raided Sweet Leaf stores last December for allegedly selling more pot to the same customers than state law allowed, the company's owners have been fined and banned from the Colorado pot industry; all of its cultivation, dispensary and extraction licenses in Colorado have been revoked either by the City of Denver or the state Marijuana Enforcement Division; and two of its former executives have pleaded guilty to felony drug charges. We're still waiting to find out whether the owners will face criminal charges, so as we said in 2017: This is a story to watch next year. 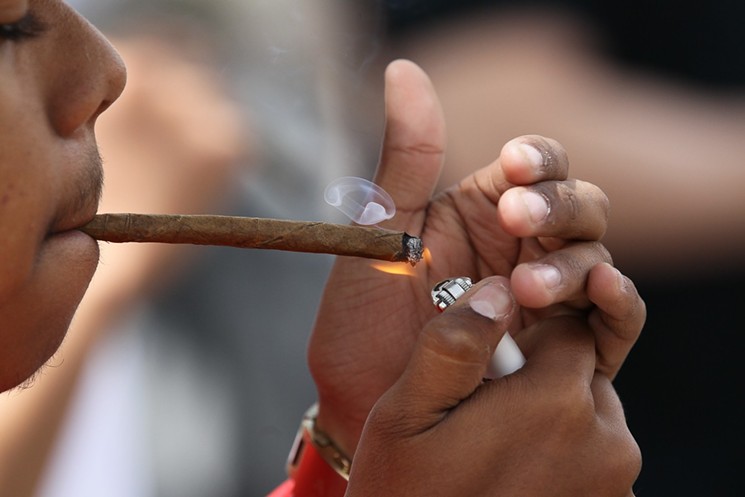 Social consumption remains unsolved in Colorado.
Brandon Marshall
Social Consumption Saga
While the legal cannabis timeline has moved at a pace closer to dog years since 2012, one piece of the equation has been stuck in the mud: social consumption. Despite being open for applications since last year, the City of Denver's social consumption program has only issued only two permits, with just one (the Coffee Joint) open as of 2018's close. Meanwhile, the city got entangled in court cases with cannabis tour-bus companies and the International Church of Cannabis over the definition of public and private consumption, and Governor John Hickenlooper vetoed a bill that would've allowed Colorado dispensaries to apply for tasting-room permits. 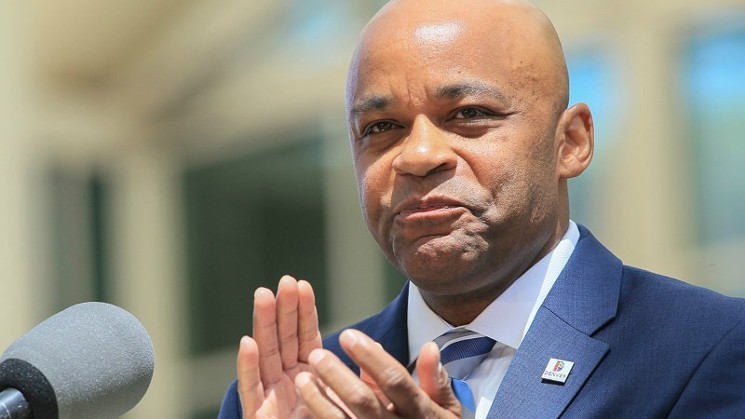 Denver Mayor Michael Hancock
Brandon Marshall
Hancock's Mood Swing
Denver Mayor Michael Hancock opposed legalizing recreational cannabis in 2012, and was reputed to have a personal distaste for the plant because of how addiction affected his family. Although his administration has allowed hundreds of pot businesses to open within the city, Hancock was never very vocal in his support of the industry. That changed in 2018, however, starting with his public criticism of then-Attorney General Jeff Sessions in January over the AG's revocation of the Cole Memo. Since then, Hancock has led the creation of a national mayoral coalition calling for federal cannabis reform, and recently issued a city order that could help 10,000 people expunge low-level cannabis convictions. Better late than never, and we mean that!