Get in the Game: Weed Strains Named After Athletes 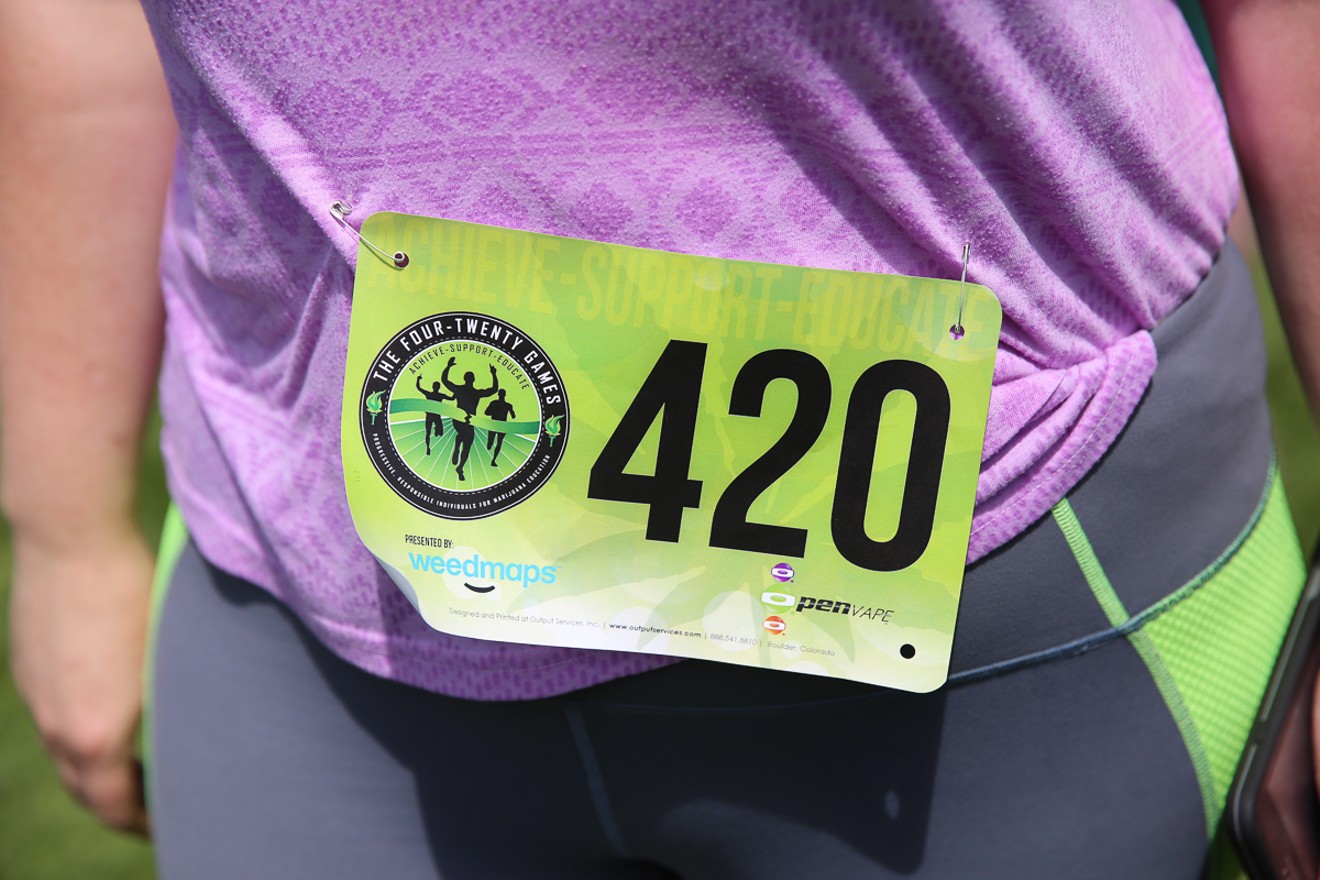 Cannabis breeders like sports, too. Brandon Marshall
Marijuana growers love naming strains after famous people, and athletes aren't exempt. Some of the plant's breeding hot spots — Denver, Seattle, the Bay Area and Southern California — are full of crazed sports fans, so why not name a potent Kush or uplifting OG after some of our favorite ballers?

To keep sports alive in your mind after you toke away those brain cells, here are seven strains named after great athletes. Just don't expect to light up the court after smoking them.

Mike Tyson
Given Mike Tyson's recent foray into the cannabis industry, it's no surprise there's a strain named after him — which is weird, because I always thought his lungs were impregnable. The strain named after him, Tyson (also labeled Mike Tyson and Mike Tyson OG), allegedly carries a potent high, knocking out novice users nearly as fast as a Tyson uppercut. But Mike Tyson is a proprietary strain for a Vancouver dispensary and is on the endangered list.

Gary Payton
Gary Payton, one of the greatest point guards ever, agreed to a licensing deal with Cookies Fam in 2019. The Bay Area breeders crossed Snowman and the Y to create one of the company's most popular current strains. Payton's defense was so good that he was nicknamed the Glove, and the strain named after him caresses you like one, providing physical and stress relief while packing a strong punch to the nose.

Marshawn Lynch
It's hard not to love Marshawn Lynch, whose quirky interviews and affinity for Skittles made him a favorite with football fans in and outside of Seattle. His personality fits quite a few stoner profile marks, but the strain named after Lynch, Beastmode OG, embraces the hard-hitting side of the physical running back. Like Tyson, Beastmode OG is a proprietary strain, and only available from a Seattle cannabis grower.