Giddy-Up to These Stock Show Concerts 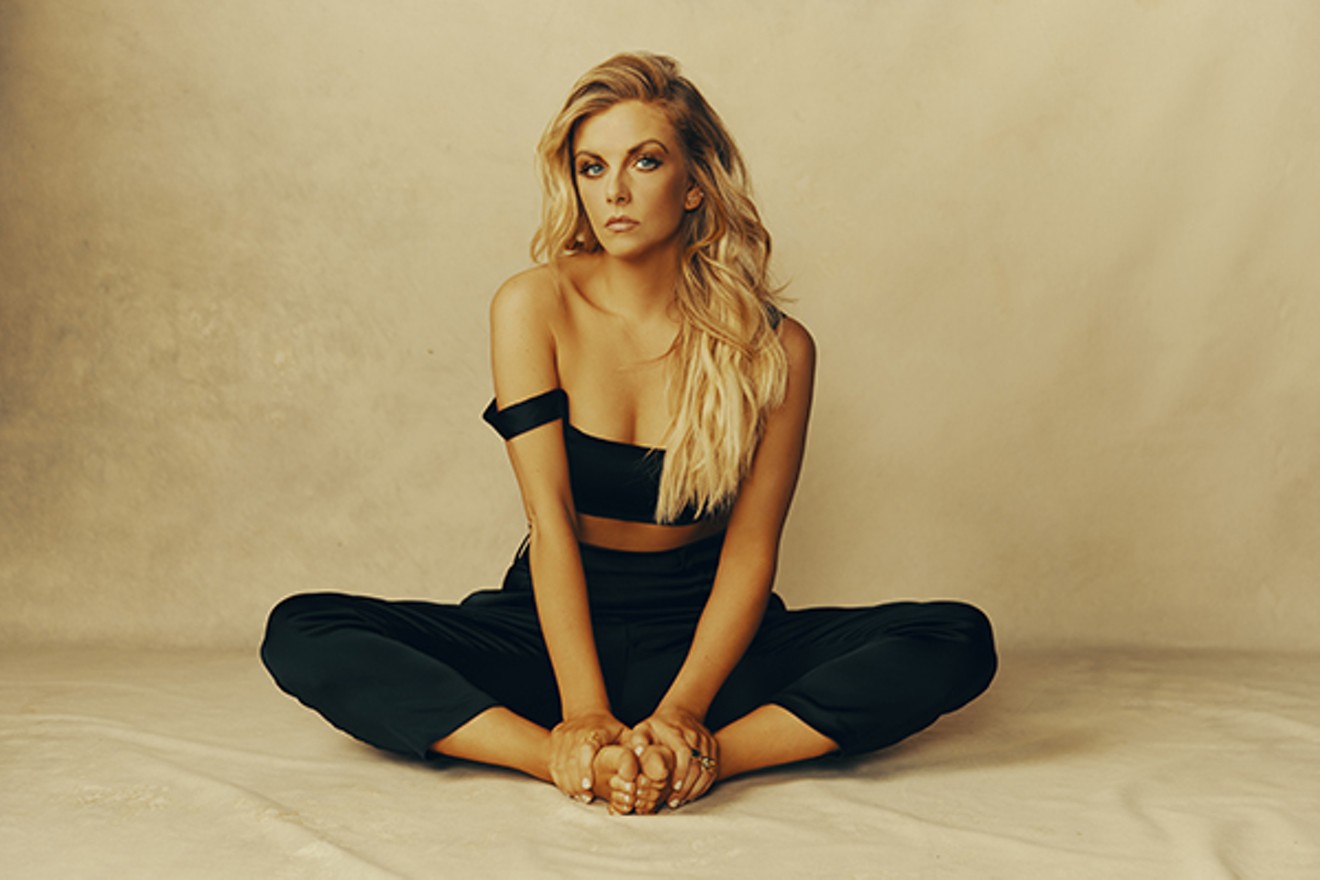 The National Western Stock Show runs from Saturday, January 8, through Sunday, January 23, and while the kick-off parade on Thursday, January 6, has been canceled, you're still in luck: Thursday also marks the start of Bison Days at Number Thirty Eight. A dozen country acts will play free shows at the RiNo bar and venue over the next two weeks. Other venues are getting into the Stock Show spirit, too, including the Grizzly Rose; the Denver Stockyard Saloon, which hosts live music every day during the Stock Show's run; and Dazzle, where  Dave Devine will play the music from Ennio Morricone's scores for director Sergio Leone's spaghetti Westerns.
Bison Days at Number Thirty Eight, 3560 Chestnut Place
All concerts are free, and guests get a free beer upon entry: