Restaurant Roll Call: Every Opening and Closing in August 2022 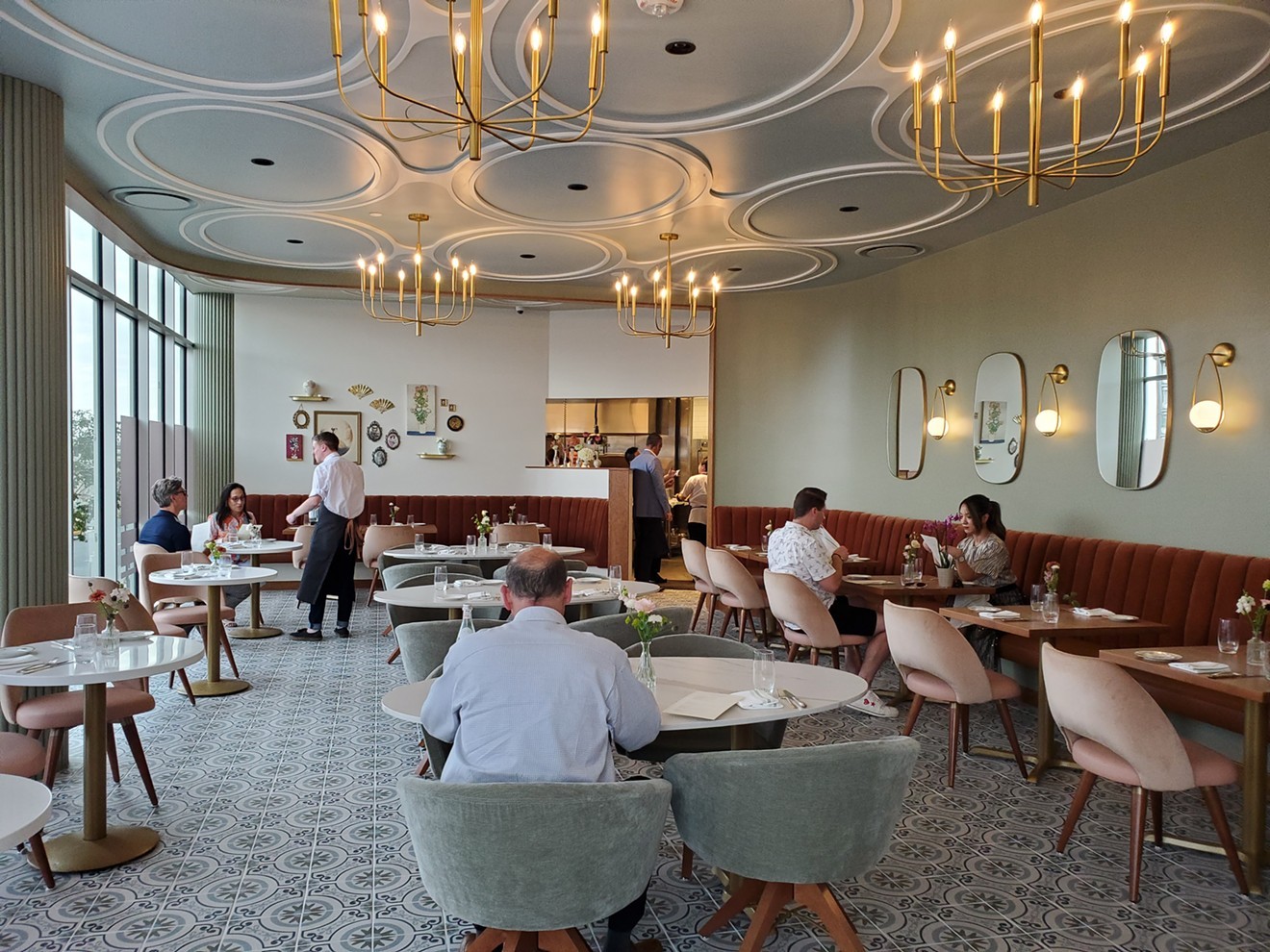 Noisette is an elegant addition to the scene. Molly Martin
Most months this year have been heavy on news about the closure of longtime favorites as the pressures of the pandemic continue to compound for hospitality businesses. But August started off with a slew of openings — we reported fourteen the first week alone — and the new additions just kept coming, with over thirty in our final tally for the month.

A friend recently asked, "Who is still going out to eat so much? How can so many restaurants be opening in the middle of an economic meltdown?"

The answer to the "who": a lot of people. Mr. Oso debuted a second location in Wash Park, which was packed the entire two hours I was there on a Tuesday night, over a week after it opened. Since the plant-based Next Level Burger introduced its first Colorado location near DU, the parking lot and front patio have been filled every single night, while Birdcall next door continues to have a steady line in the drive-thru. There's been a flood of social media shares from people trying the new Bodega Denver in Sunnyside, and when I popped by Bakery Four on Tennyson Street recently, the line wrapped around the entire space, nearly out the door. 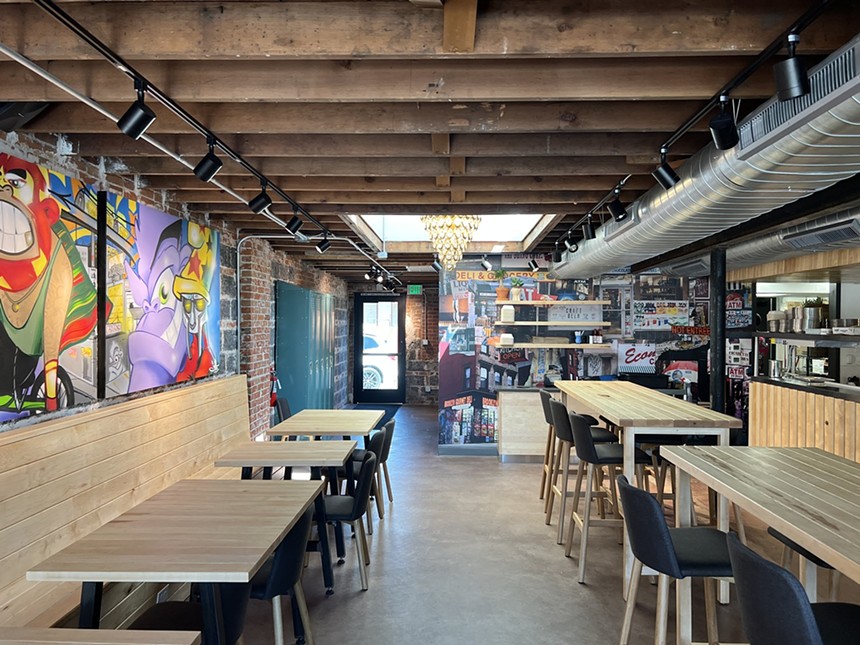 Get your sandwich fix at the new Bodega Denver.
Bodega Denver
People are hungry, and they're not letting talk of a recession stop them from dining out. For now, anyway. Perhaps we're still making up for all that time spent stuck in our home kitchens in 2020 and 2021, or maybe everyone is happy to spend their TABOR refunds trying new places. Even old standbys have been busy: I waited an hour and a half for a table at Angelo's this month, and had to navigate a standing-room-only crowd at the 75-year-old Don's Club Tavern while killing time. The town's entire bar and restaurant scene seems filled with renewed energy, as everything from a romantic spot for French fare (Noisette) to a Halal Chinese spot (Hunan Halal) to another golf bar (the Local Drive) are now serving guests.

How are all these places opening? Many of these projects have been in the works for months, if not years (some even pre-pandemic). As time goes on, the new additions could certainly stall out, but there's also the continuing trend of places opting to open outside of downtown Denver, with more affordable options in the suburbs. Like Aurora, which has long been a destination for food from all over the globe; this month, it welcomed a new food hall, Parkside Eatery, Korean restaurant Mr. Tang and Hungry Wolf BBQ.

Despite all the good news, there were closures in August, too. We reported nine, though not all of these spots are necessarily gone for good. Denver's first sober bar, Awake, shut down, but the owners hope to eventually reopen in a new location; Of a Kind in Cherry Creek will be replaced with a yet-to-be announced new concept; and El Rancho Brewing Company hit the market (again), leaving the possibility of some sort of comeback under new ownership.

Christina Stephens, who'd taken over the Colfax bikini barista business Hot-Chick-A-Latte in 2019, decided to close after a rough few years, but she retained the brand with the goal of bringing it back eventually. Smok exited Junction Food & Drink, but it had already added a location in Fort Collins (and also landed on our list of the ten best barbecue joints in town for its original spot in the Source). And while Precision Pours shuttered in Louisville, the space reopened the very next day as the second location of MeCo Coffee Collective.

It was bittersweet to say goodbye to Tables, though, which had been a staple in Park Hill for twelve years. And the Saucy Noodle departed Bonnie Brae after almost sixty years.

Here's the complete list of restaurants and bars that opened and closed in metro Denver in August: El Rancho is officially closed and on the market.
Courtesy Hilco Real Estate
Restaurants and bars that closed in August:*