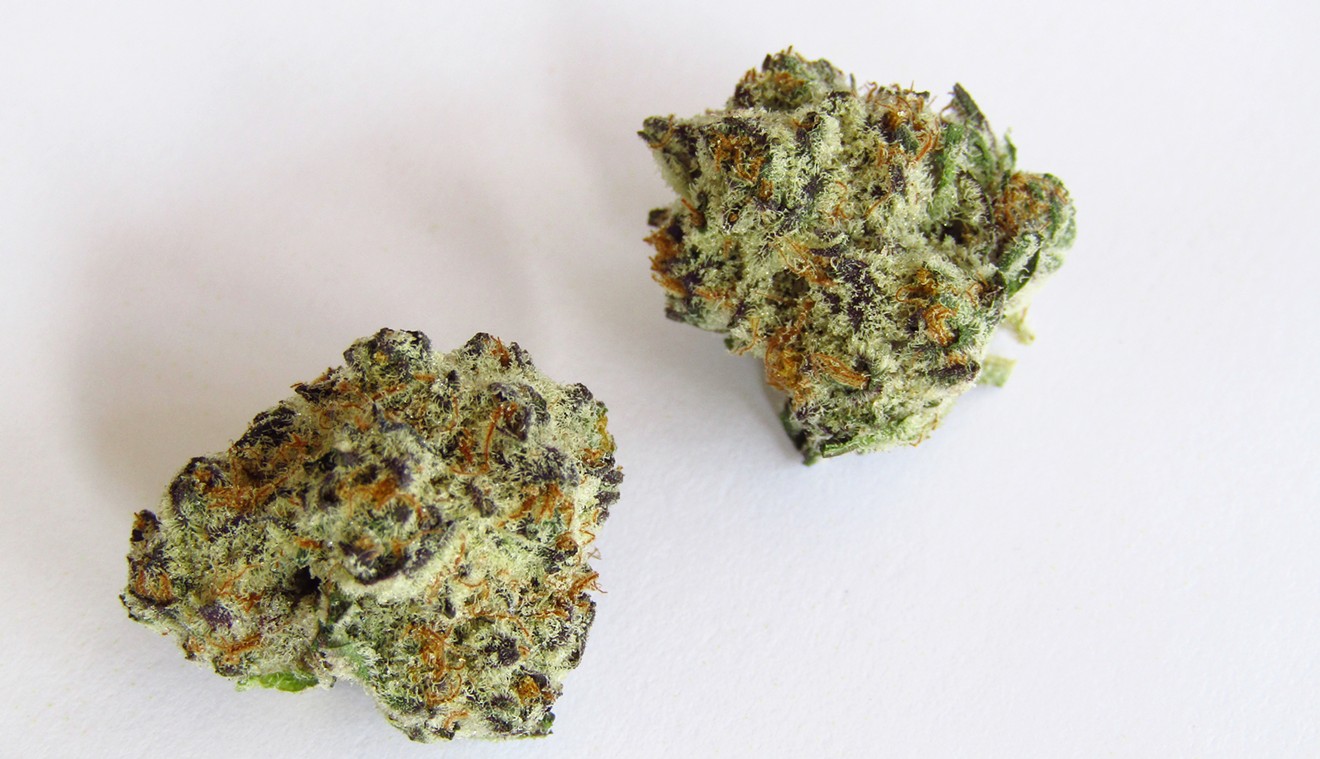 Oreoz doesn’t skimp on the frosting. Herbert Fuego
If you're scared by the number of options for peanut butter at the grocery store, just wait until you look for a box of Oreos. You're no longer limited to that simple black-and-white combo. Mint, peanut butter, birthday cake, carrot cake, java chip — that's just a small sample of the choices now. And how could we forget the vanilla version, the Golden Oreo? Crazy to think it was built on an imitator — and all my Hydrox fam out there knows what I'm talking about.

Hydrox, the first chocolate-and-cream sandwich cookie, debuted in 1908, while Oreos didn't come out until 1912. I actually like Hyrdox's crunchier cookies and sweeter filling better, but having a name that sounds more like a gas station sex pill than a snack isn't great for business. Cookies figured that one out in the weed game, naming strains after everything from Honey Buns to cereal milk. Most of these strains are damn good, but the name is the cover to the book, drawing in customers like flies. Still, it's not 1912 anymore, and Oreoz, a sugar-coated mix of Cookies and Cream and Secret Weapon, might not carry the same cache.

To be fair to Oreoz, the label is well-deserved. Cookies and Cream is a popular and potent Cookies variety that pumps out trichomes, while the lesser-known Secret Weapon, born from Cheese Quake and White Widow, is also heavy on the frosting. And while all strains vary depending on their growing environments, the loudest common denominator in every cut of Oreoz I've come across is the resin glands.

Like bright colors on a tropical tree frog, vivid trichome coverage is a warning sign of what's to come. I've never seen Oreoz testing lower than 22 percent THC at a dispensary, and whether those numbers are true or not, it's an accurate reflection of the strain's knockout potential. My first bowl of Oreoz felt like a dab, and my eighth lasted a few days longer than usual. Such power can knock anyone out, but taking it slower with Oreoz made me more calm than tired. Smoking one bowl over the course of 25 minutes after work and exercise kept me loose and free of stress without draining my wit, and if I wanted to fall asleep early, two or three bowls always did the trick.

Oreoz won't become the most popular Cookies variety, but the strain's heavy fist and visual appeal should keep it around. We've sniffed it out at A Cut Above, Doc's Apothecary, Flower Power Botanicals, Higher Grade, OG Medicinals and WolfPac Cannabis, but more dispensaries have to be carrying it, because Cherry and Clearwater Genetics, two of Colorado's better growers, are currently supplying it. You really can't go wrong with either, although Clearwater's cut is probably easier to find outside of Denver.

Looks: Oreoz buds are typically forest green or dark green, with dark-purple spots a common occurrence and hints of blue popping up. I wouldn't blame you for not noticing either, though, because the thick layer of trichomes makes the buds look pink in sunlight.

Smell: Complex, sweet and stiff, Oreoz is like walking into a billowing Amsterdam coffeeshop, with notes of dark chocolate, coffee and wood covered in a skunky, piney blanket. The smell is decadent but intimidating, like a new-school version of Bubba Kush or Chocolope.

Flavor: I stopped smoking blunts for the most part years ago, but Oreoz's deep, nutty taste would match perfectly with an unflavored Swisher Sweet. Those chocolate and coffee notes sort of meld together, giving Oreoz a roasted flavor that's just as smoky as it is sweet.

Effects: Oreoz's potency almost guarantees a trip to the moon or couch on your first try, but treating the strain more like hash makes the journey more manageable. Short afternoon sessions continually bring productive highs, but I've never successfully avoided the munchies after a bout with Oreoz. 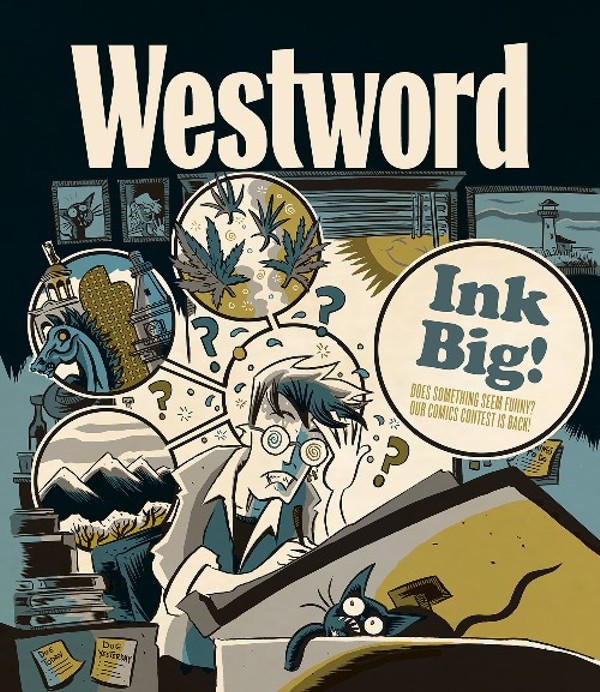