Reader: John Denver Was a Good Singer and Songwriter, but a Flawed Human 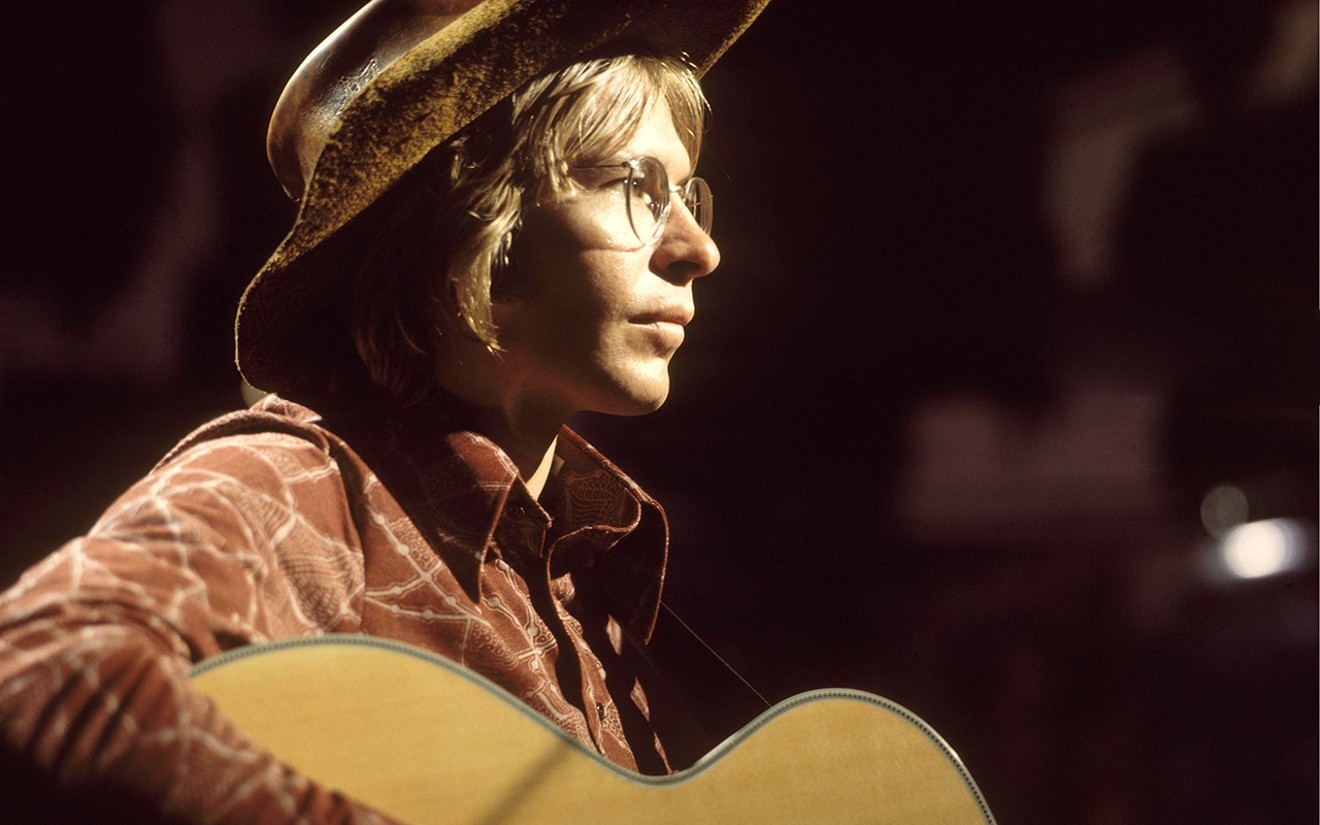 Getty Images
John Denver died 25 years ago this month, exactly 25 years after he released his most popular song, "Rocky Mountain High," which became the second official state song of Colorado — and remains this state's unofficial soundtrack.

In "Faaar Out," Gil Asakawa took a look back at Denver's origins, career and legacy. And in their comments on the story, readers share many more memories and opinions of the singer...some positive, some not. Says Kurt:

Growing up in the 1970s in Colorado, we all thought, 'Why, oh why, does it have to be John Denver who represents our super-cool state?'  Really? This corny dork from Texas by way of New Mexico who changed his last name from Deutschendorf? I mean, this dude was just not hip (although we were all impressed by his turn in the movie Oh, God with George Burns and Teri Garr.)

But aging has a way of changing your perspective, and now I think my attitude toward him reflects that of many of my generation, that in spite of some of the inherent phoniness of his crafted image and purported lifestyle, his self-taught, pristine tone and perfect pitch effectively communicated his exquisite poetry and reached into the hearts of many more millions of people worldwide than any trendy niche artist could ever hope to reach. His best music is timeless, and he was a great live performer. And for those who get their jollies from the whole arts activism thing, he also had that in spades. Unfortunately, he thought he was Orville Wright or something, and when he plopped himself and his nutty flying contraption into the Pacific, he slipped the surly bonds of earth far too soon. One wonders where John Denver would fit into our crazy world right now. I have no doubt he would have a prominent place.

John "Denver" is a documented wife beater, dog shooter and bad drunk. His "music" was sappy and his name was phony, yet apparently your readers ate up your tribute with a spoon. Not surprised, though; I guess a country capable of electing Trump would love someone like Deutschendorf.

"A teenaged Jim Salestrom idolized John Denver in the early 1970s." I am not him, but I could be.

Born a Kansan, moved to Colorado, I idolize him still. Oh, God is one of my favorite movies, even as a non-believer. Denver had this way of being/acting an innocent, open to new life experiences and George Burns, perfect for the role. John heralded the way for other entertainers to advance ecological causes. Both of them represent a past time of different eras, yet still familiar with each other. They also both wore round eyeglasses — Burns '30s thick, Denver '70s thin. Both wide-eyed and engaging people. Then Hollywood ruined it with sequels. As it does.

While I, like Gil Asakawa, enjoy some of the music that John Denver wrote and sang, and the causes he championed, Gil failed to point out that Mr. Denver was a bit of a hypocrite.

Among other things, when Pitkin County denied him a permit to install a large underground gasoline storage tank on his Starwood property, he went ahead and did it anyway. When the county found out, Mr. Denver was forced to remove it thus causing further ecological damage. This was only one of the ways he used his 'privilege'.

A good songwriter and singer, but still a flawed human being.


And then there's this from Dick Weissman

Nice to see Gil Asakawa, albeit a kindler and gentler version than the one in his Westword salad days, returning to the scene from the graveyard of music critics. I’m not sure how Denver’s inclusion in the "We Are The World" recording would have hurt the song’s credibility. As a (sigh) veteran of the music business, I suspect it had more to do with his declining record sales and lack of hip cred.

Incidentally, maybe this can clear up something that has kind of plagued me, as a “journeyman" but not a star in the music biz. "I Guess He’d Rather Be in Colorado: was written by Taffy Nivert and John Denver, not by Denver himself. The song is about me. I produced a record with the two of them when I was a staff producer at one of the subsidiaries of ABC Records. The lyrics refer to my working in an office in New York City, and playing the banjo. Neither of these things are part of the John Denver story. By the way, John was noted for treating the musicians in his band well, and he himself never claimed that the song was about him.

In 1972 I moved from the East Coast to Colorado. One of the first things I heard on the radio, was the state's commercial, "I Guess He’d Rather be In Colorado," sung by Mary Travers of Peter, Paul and Mary. A few years later I ran into her, and she had no idea the song was about me, although she knew me from my Greenwich Village days.

I literally almost drove my car off the road.

What do you think of John Denver's music? His legacy? Post a comment or share your thoughts at [email protected]
KEEP WESTWORD FREE... Since we started Westword, it has been defined as the free, independent voice of Denver, and we'd like to keep it that way. With local media under siege, it's more important than ever for us to rally support behind funding our local journalism. You can help by participating in our "I Support" program, allowing us to keep offering readers access to our incisive coverage of local news, food and culture with no paywalls.
Make a one-time donation today for as little as $1. 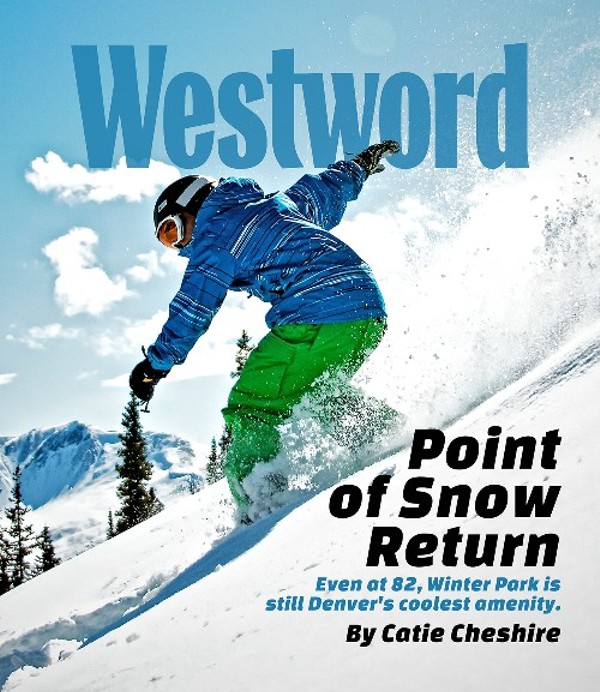