Ten Things You Can Do Now That Justin Bieber Has Canceled

Justin Bieber's dreads stopped by the Pepsi Center in April. Miles Chrisginer
Justin, it may indeed be too late now to say "Sorry." On Monday, Justin Bieber canceled the remainder of his Purpose tour, including the August 12 gig at Denver's Mile High Stadium, due to "unforeseen circumstances." The decision comes on the heels of China — the whole country — banning Bieber for "bad behavior." John Mayer, who's gathered plenty of negative press for being a dick, defended the 23-year-old's decision: "When someone pulls remaining dates of a tour, it means they would have done real damage to themselves if they kept going. We've lost so many great artists lately. I give Justin [props] for realizing it was time to call it. You should too."

Okay, fine. We can forgive and we can forget Bieber. Here are the top ten things to do instead of going to see Bieber in concert that weekend.


9. Learn the lyrics to "Despacito."
Bieber certainly doesn't know them. 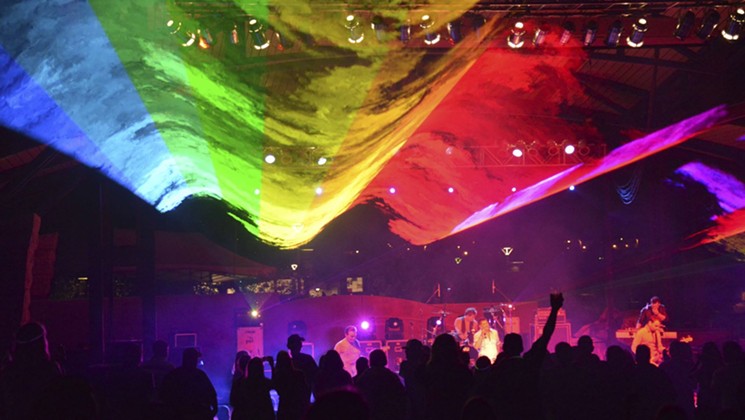 
6. Study the choreography of "Sorry."
You've been meaning to pick up some new moves anyway. This is one of the most-watched videos on YouTube — and Bieber doesn't appear in it at all.


Read on for five more things to do on August 12 that are better than Bieber.