Reader: Is the Former Stapleton Neighborhood Central? Or a Park? 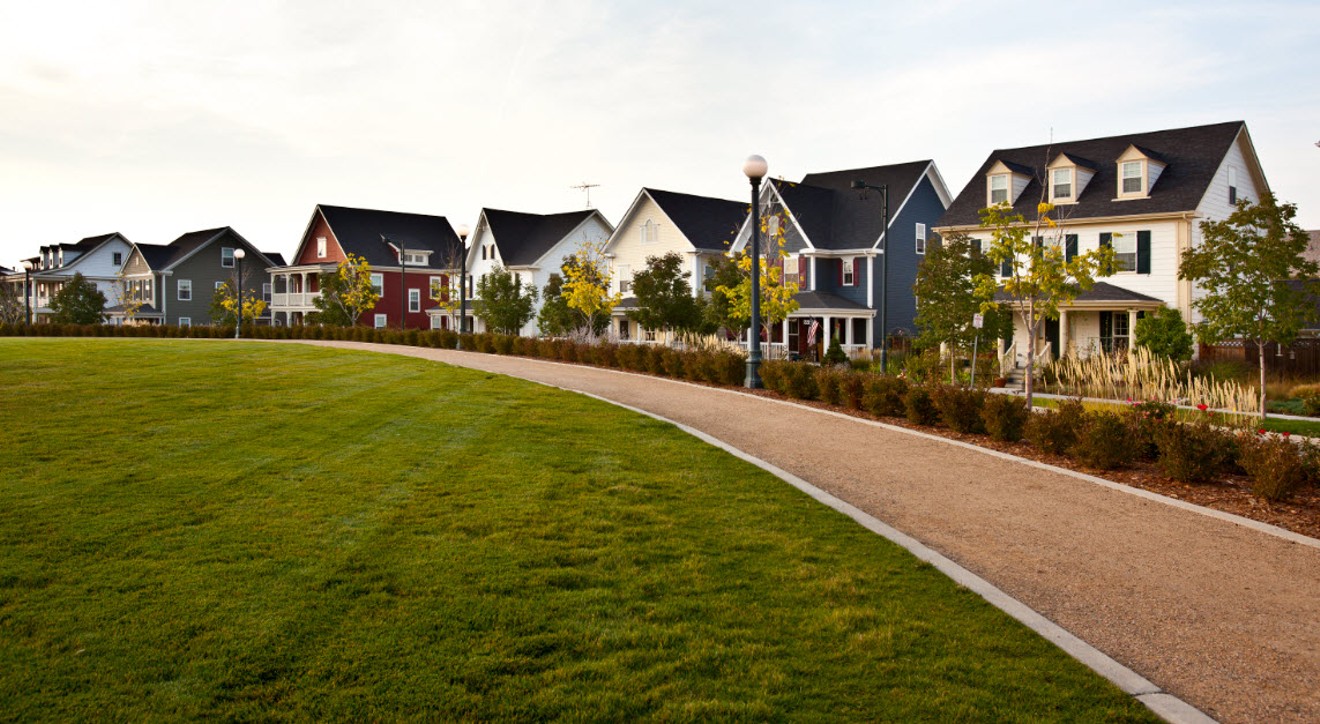 What does this look like to you? StapletonDenver
On August 1, it became official. After several rounds of voting, the neighborhood that had been named for Denver's first municipal airfield — which itself was named for Benjamin Stapleton, a leading member of the Ku Klux Klan who was elected mayor of Denver with the KKK's help in 1923 — was officially transformed from Stapleton into Central Park.

There's been plenty of discussion over the issue for the past several months, and it didn't stop with the final vote.

What a missed opportunity. They could've honored a community hero and instead went bland and generic.

Is it central? Or a park?

It is central...it is the center of privileged, euro-american, cultural hegemony.


Central Park is not only unoriginal, but Stapleton isn’t even central. It should be called Outskirt Yuppy Village.

There are nineteen places named Denver in America, two in the United Kingdom and one in Australia....so who cares!

And the winner is...the most bland, uninspired and uninteresting name that’s impossible to take issue with.

Now that the neighborhood formerly known as Stapleton is officially Central Park, this might be your last chance to comment on the name change. What did you think of the process? What do you think the area should have been called? Post a comment or email [email protected]
KEEP WESTWORD FREE... Since we started Westword, it has been defined as the free, independent voice of Denver, and we'd like to keep it that way. With local media under siege, it's more important than ever for us to rally support behind funding our local journalism. You can help by participating in our "I Support" program, allowing us to keep offering readers access to our incisive coverage of local news, food and culture with no paywalls.
Make a one-time donation today for as little as $1.