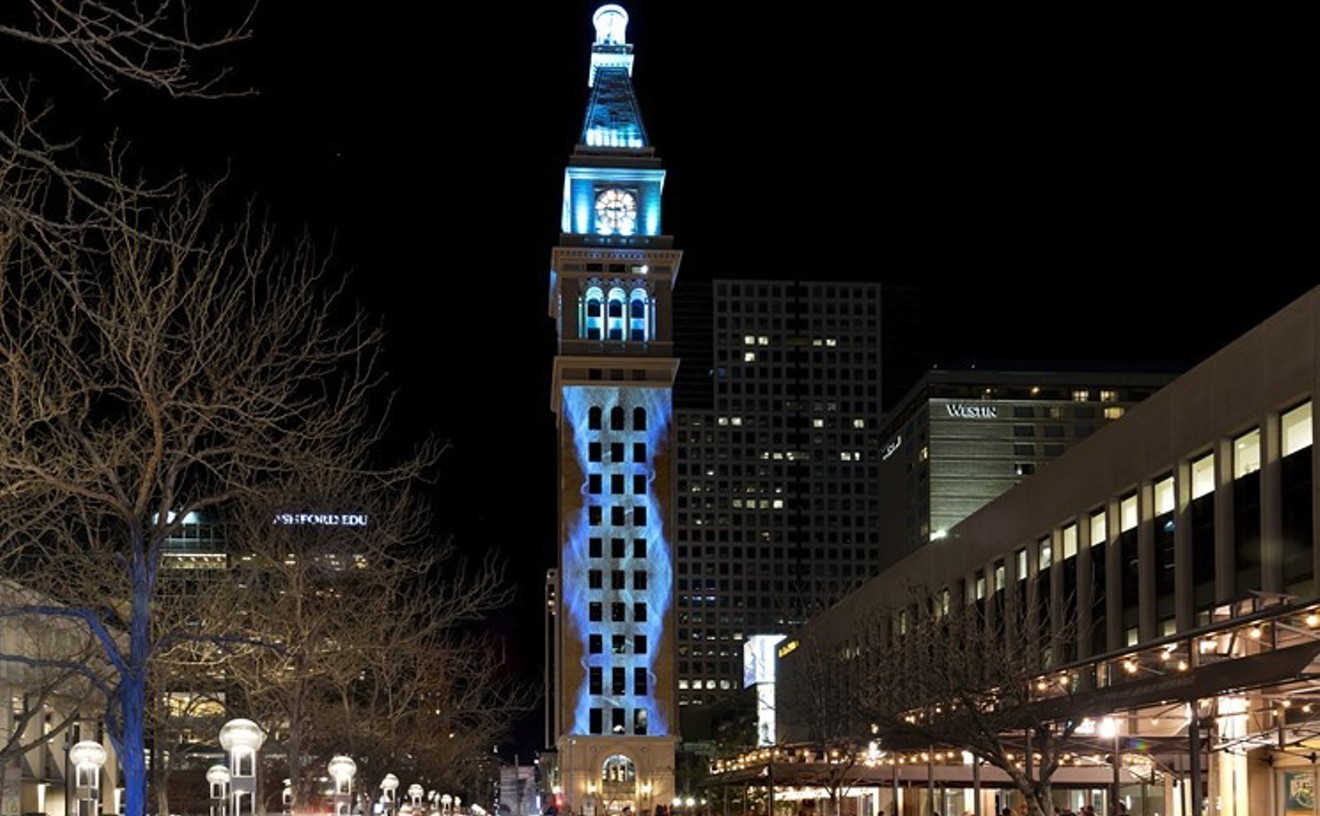 Night Lights Denver brings a "bright lights, big city" mentality to downtown Denver: The sophisticated original video projection series sources Colorado artists for after-dark programming for three hours every Thursday, Friday and Saturday. The videos are projected on the side of the Daniels & Fisher Tower at 16th and Arapahoe streets. It's free and lights up just around the time downtown revelers are normally between dinner and clubbing, looking for something to do. But now that restaurants and clubs are closed or are offering takeout only, think of Night Lights Denver as a serendipitous destination in itself rather than something you just stumble upon on the street.

Jaime Molina's "La Veleta/The Weathervane" is a forty-foot-tall totem in Barnum Park on Sixth Avenue, visible to drivers going by on Federal Boulevard. Denver native Molina has developed an approach to figuration in which facial features are distinctively conventionalized. For "La Veleta," he rendered seven monumental heads of animals — a red fox, a rattlesnake, a black bear, a bison, a mountain lion, an owl and a bighorn sheep — and shaped them like notched cubes. To convey each creature in his signature style, Molina used mosaic tiles, stacking the tile-covered cubes to create a totemic column à la Constantin Brancusi. Southwest Denver has not seen its fair share of public art, but with Molina's obelisk — and murals by Anthony Garcia Sr. nearby — maybe that's changing.

In a time when social distancing is robbing art lovers of their gallery experiences, the Storeroom's time has truly come. The ingenious storefront gallery is always open, day or night, whenever the urge to see art hits. But its proximity to Vine Street Pub & Brewery is an incentive to go during restaurant hours, when you can pick up takeout food and a growler to go curbside for an art party in your car. Catch Maya Linke's installation, A Fairy Tale_Deconstructed, at the Storeroom through the end of April, and watch the Facebook page for future drive-by exhibits.

Partners Jessica Langley, a multimedia artist and curator, and Ben Kinsley, an artist who teaches at the University of Colorado Colorado Springs, have spread their creativity all over the world. But since moving here, they've found life in Colorado liberating and conducive to trying new things. So they opened a curated outdoor art space in their front yard, showcasing artists from Colorado and around the globe with quarterly exhibitions. That's cool in any social climate, but almost essential when galleries everywhere have temporarily closed their doors. Currently on view at the Yard, 24/7, through June 20: Prague-based Mexican installation artist Jimena Mendoza's Monolith.

Best Mural of a Musician

There are artists whose deaths are impossible to get over. One of those is Prince. Happily, somebody painted a mural of the late rocker, who now looms over a small parking lot at 1082 Broadway. Depicting Prince with a purple face and psychedelic imagery — blue and orange clouds, a pink sun and winding roads — sprouting from his hair, the painting is at once comforting, spiritual and even evocative of the artist's brand of pop. Walk by in the middle of the day, and before you know it, you'll be singing "Purple Rain" to yourself.

Adán de la Garza's Collective Misnomer has offered some of the most compelling experimental media programming in town, screening works about everything from visions of disaster and political depravity to smart looks at landscapes. Along the way, he's kept track of his various programs on his website. Now that his series has gone dark — in theaters, at least — he's added links and more information about each artist to his website. So if you're looking to plummet into the abyss of media art, head to collectivemisnomer.com and start exploring.

As a nomadic, nonprofit experimental art museum, Black Cube has always pushed boundaries, mostly functioning without a permanent physical location. The museum has now gone virtual, though, and the Black Cube Vimeo channel is another medium used to showcase artists' work. Conveniently, the channel launched in January with Jaimie Henthorn's "Cadet Chapel," and it will soon include works by ten additional artists chosen through an open call for submissions.

What does a film center do without a theater? When the nonprofit Denver Film closed the Sie FilmCenter, its arthouse cinema, it decided to bring the movies that had been slated to be projected on the big screen before the theater shut down right into your living room. For $12, the price of a seat at the Sie, you can now rent new movies from distributors like Kino Lorber, Oscilloscope and Film Movement at denverfilm,org. And every Friday, the offerings will rotate out — just as if the theater were open — helping you stay up on the latest and greatest in independent film.

If you’ve never had a chance to get to know Denver’s extensive collection of public artwork, now’s the perfect time to dig in — either virtually or on foot, in proper socially distanced form — by using online self-guided tour maps on Denver Public Art’s website. Some tours are themed, while others focus on certain areas of the city. 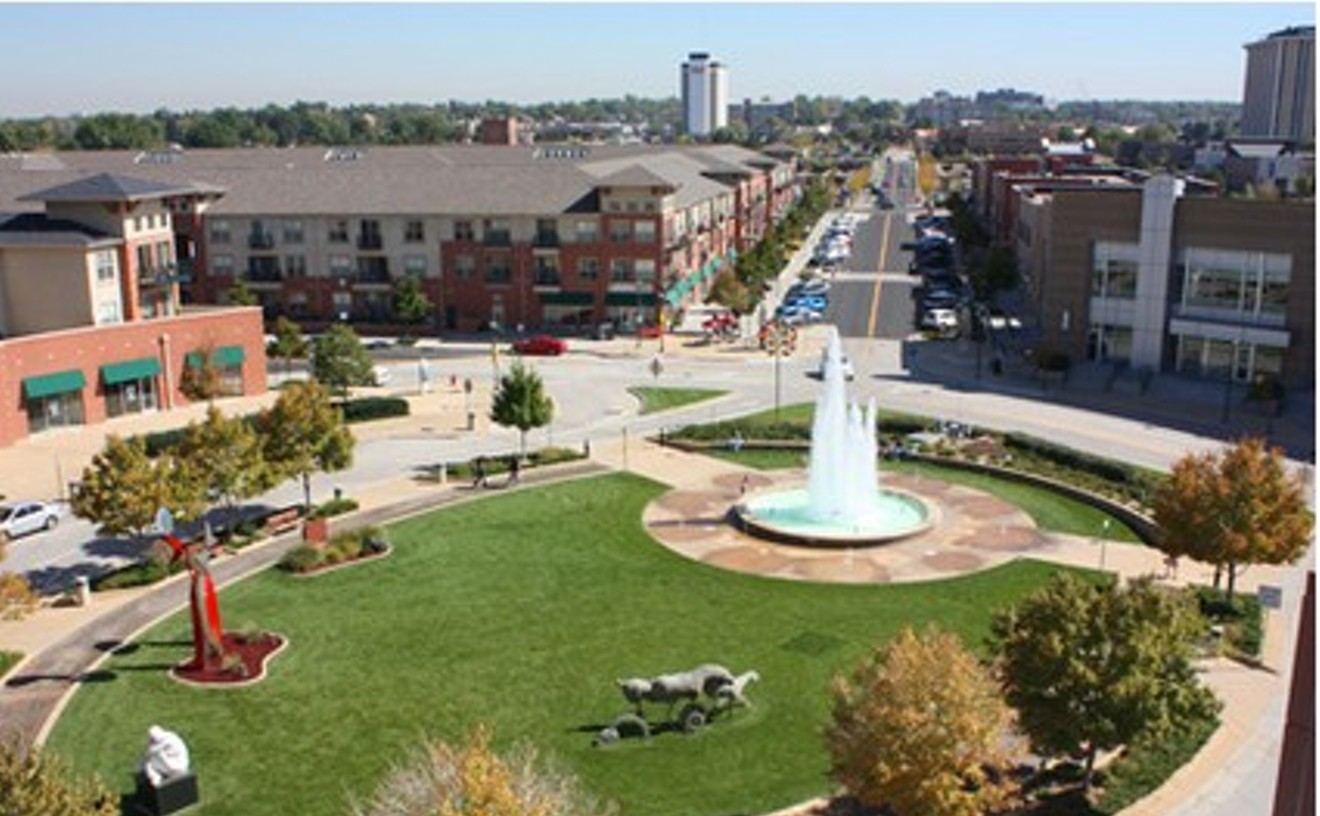 In the beginning, circa 1981, the Museum of Outdoor Arts was truly a museum without walls, founded by John W. Madden Jr. and daughter Cynthia Madden Leitner as a collection scattered around Greenwood Plaza, Marjorie Park and other outdoor spots in the Denver Tech Center. While MOA switched gears after its indoor home opened in City Center Englewood, it has continued to maintain and grow the outdoor collection, which you can explore both virtually on the website or on foot, using a downloadable tour brochure. 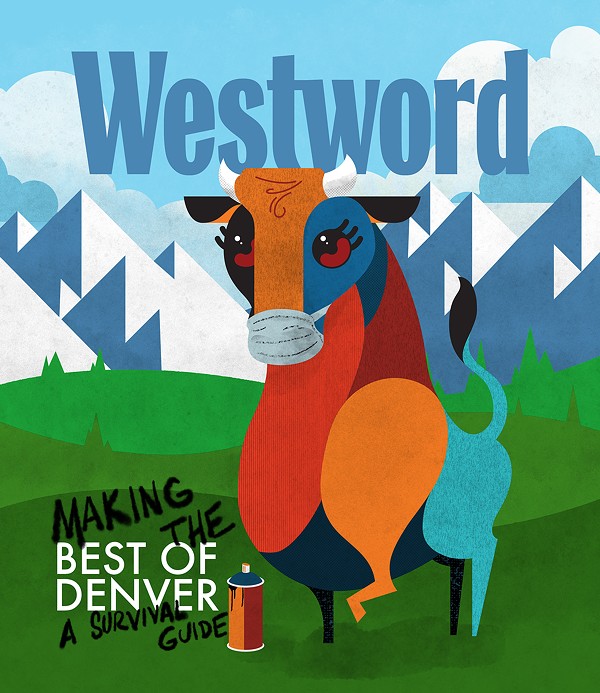