Readers: Is Delta-8 Weed-Lite? Or Garbage? 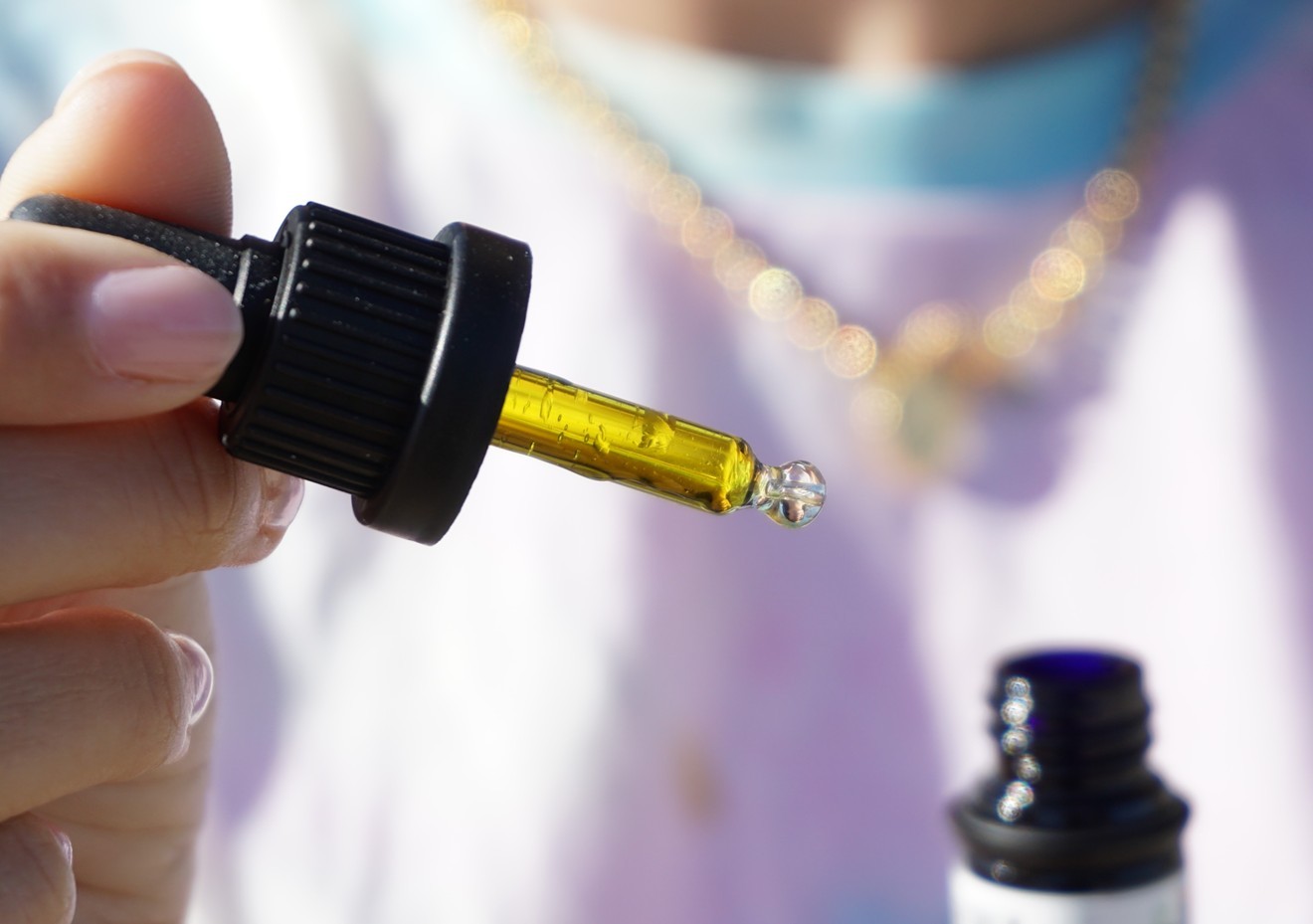 Elsa Olofsson/CBD Oracle
The United States Food and Drug Administration has joined the conversation over Delta-8 THC, already the focus of discussions at the Colorado Legislature. Byproducts of federal hemp legalization, modified cannabinoids such as Delta-8 THC are created by chemically converting hemp-derived cannabinoids like CBD into forms of THC, the intoxicating compound found naturally in cannabis.

In a May 4 announcement, though, the FDA finally made a statement on Delta-8 and modified cannabinoids, and issued a warning to five different Delta-8 THC companies. “The FDA is very concerned about the growing popularity of Delta-8 THC products being sold online and in stores nationwide. These products often include claims that they treat or alleviate the side effects related to a wide variety of diseases or medical disorders, such as cancer, multiple sclerosis, chronic pain, nausea and anxiety,” FDA Principal Deputy Commissioner Janet Woodcock said in a statement accompanying the announcement. “It is extremely troubling that some of the food products are packaged and labeled in ways that may appeal to children."

None of the five companies mentioned in the FDA's first round of Delta-8 warnings are based in Colorado, but a proposal to set up a task force to study these products is still live at the state legislature. So is controversy among cannabis consumers, as evidenced by comments on the Westword Facebook post of the FDA news.

Well, that's a bummer. I really like the availability of various cannabinoids that hemp-derived products can offer. Delta-8 is like weed-lite: still gives the effects but doesn't destroy my plans if I use it in the middle of the day. The variety of cannabinoids besides Delta-9 online allows me to make various blends that match what I want out of them. There does need to be some regulation to ensure products are safe, but banning of them is just not necessary when we are allowed to buy straight-up weed in Colorado.

Yet keeps approving bullshit in our food.

The FDA has shit on almost everything cannabis for fifty years while allowing companies to inject ungodly amounts of sugar into any product they can get away with.

EVERY recalled drug was first approved by the FDA.

Learn something about hemp. Hemp-derived CBD or Delta-8 are nothing more than fucking garbage. Cannabis is medicine, and it's the high that heals. Don't want to get high? Looking into something real, like THCA or THCV.


What do you think about hemp-derived cannabinoids? The direction of the hemp industry in general? Post a comment or share your thoughts at [email protected]
KEEP WESTWORD FREE... Since we started Westword, it has been defined as the free, independent voice of Denver, and we'd like to keep it that way. With local media under siege, it's more important than ever for us to rally support behind funding our local journalism. You can help by participating in our "I Support" program, allowing us to keep offering readers access to our incisive coverage of local news, food and culture with no paywalls.
Make a one-time donation today for as little as $1.