Reader: The TSA Has Never Been on the Lookout for Marijuana 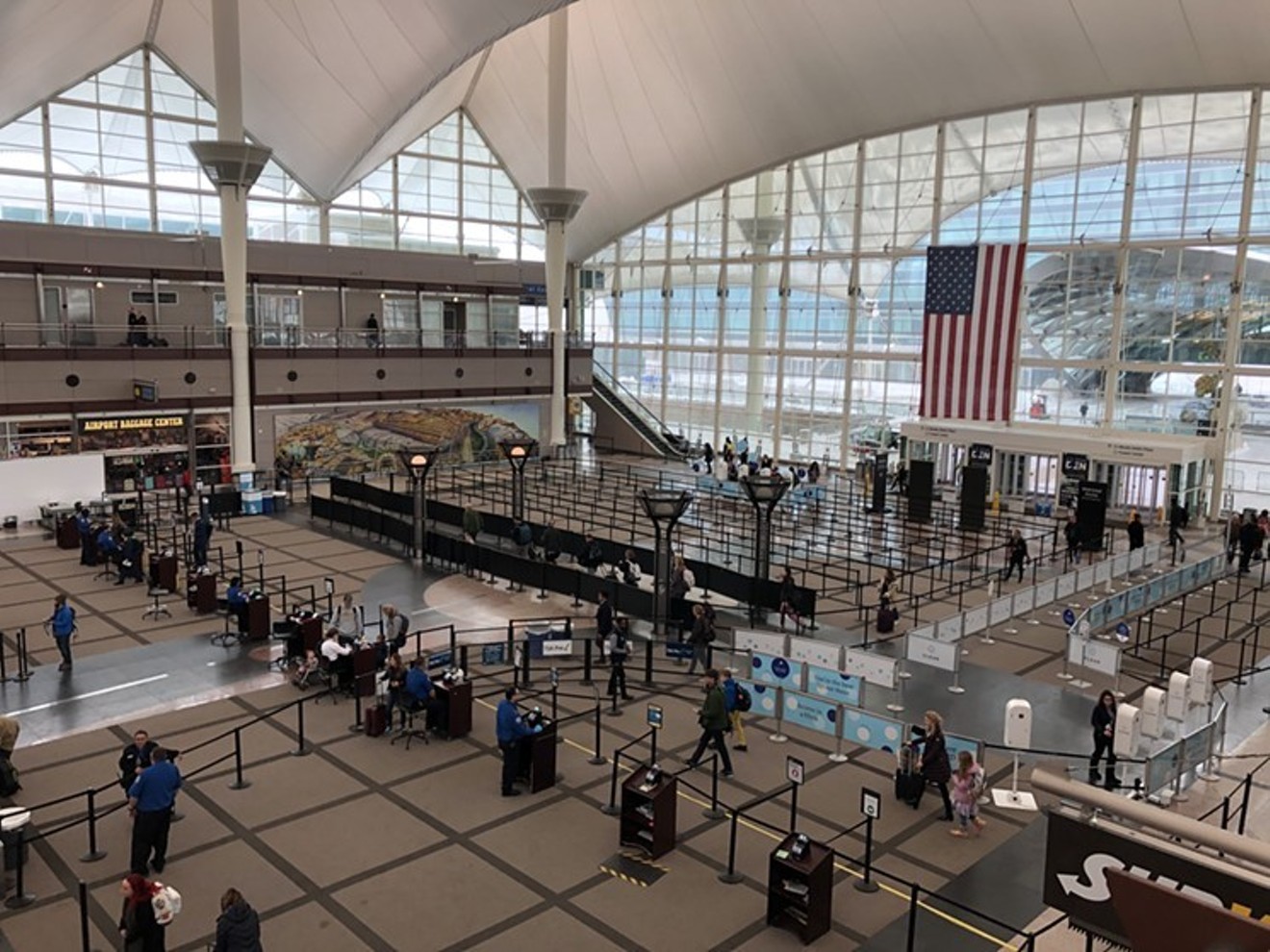 These days are over. Chase Woodruff
As people begin flying again and with a big holiday weekend coming up, one reader had a timely question for our Stoner: "Now that weed is sort of 'whatever,' will TSA even look for it if I take some with me during flights this summer?

Although the Transportation Security Administration's website warns travelers that only high-CBD products approved by the Food and Drug Administration are allowed on flights, the policy also advises that “TSA’s screening procedures are focused on security and are designed to detect potential threats to aviation and passengers. Accordingly, TSA security officers do not search for marijuana or other illegal drugs, but if any illegal substance is discovered during security screening, TSA will refer the matter to a law enforcement officer.”

You be the judge of how secure that makes your baggage — and if you decide wrong, you could land before a judge. But readers also have plenty of advice, as evidenced by their comments on the Westword Facebook page post of the story. Says Gary:

My friends and coworkers have been flying with weed for years. Since legalization, it just meant that you didn't have to hide it in your crotch. Just don't be obvious and pack it in your checked luggage. Never had a problem.

I’ve had them pull clearly labeled dispensary jars out of my bag and put them back in.

The only time they gave me a problem was when I had some hash residue on my bag. They checked me for explosives. Guessing 'cause butane extracted hash can be confused as explosives.


What they don’t appreciate are attempts at concealment.


I asked, and the lady said, "Honey, I'm TSA, not DEA:  My job is to make sure that plane leaves and lands safely. Now, just don't make me look for a crazy amount."

The TSA has never been on the lookout for marijuana — only if a weapon is involved or police find it is there an issue. I worked the airlines for five years and one person was summonsed for pot because it was wrapped in tinfoil and pushed in a peanut butter jar. The other was a gram of coke the idiot was trying to throw away, and TSA thought it was a weapon.

Makes sense. I don't think that "Stay back, or I'll get the pilot stoned!" is a practical hijack strategy.


It's still federally illegal, and flying is regulated and run by the feds. I'm not taking any chances.


Have you flown with cannabis? What do you advise? Post a comment or share your thoughts at [email protected]
KEEP WESTWORD FREE... Since we started Westword, it has been defined as the free, independent voice of Denver, and we'd like to keep it that way. With local media under siege, it's more important than ever for us to rally support behind funding our local journalism. You can help by participating in our "I Support" program, allowing us to keep offering readers access to our incisive coverage of local news, food and culture with no paywalls.
Make a one-time donation today for as little as $1.