Best Band for the #MeToo Moment 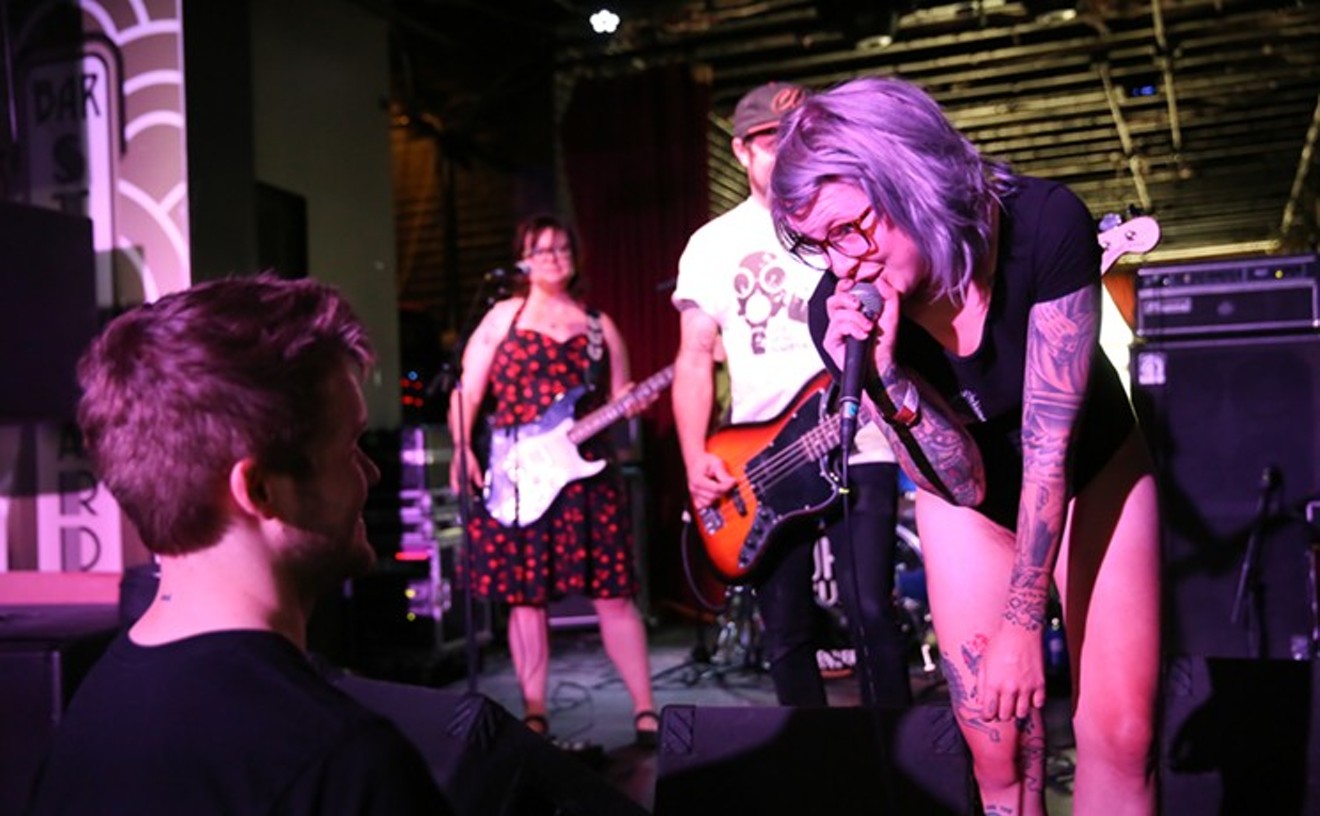 Long before the #MeToo movement captured national headlines, the Colorado Springs-based punk band Cheap Perfume was railing against rape culture and misogyny. The group offers up angst-ridden yet liberating, often crass declarations against sexual assault, all while advocating for sex-positivity and against the patriarchy. On top of all that, the act's brand of Riot Grrrl-inspired pop punk is impossible not to dance to. If the #MeToo movement had a soundtrack, Cheap Perfume would definitely be on it.

Best Band Fronted by an Attorney 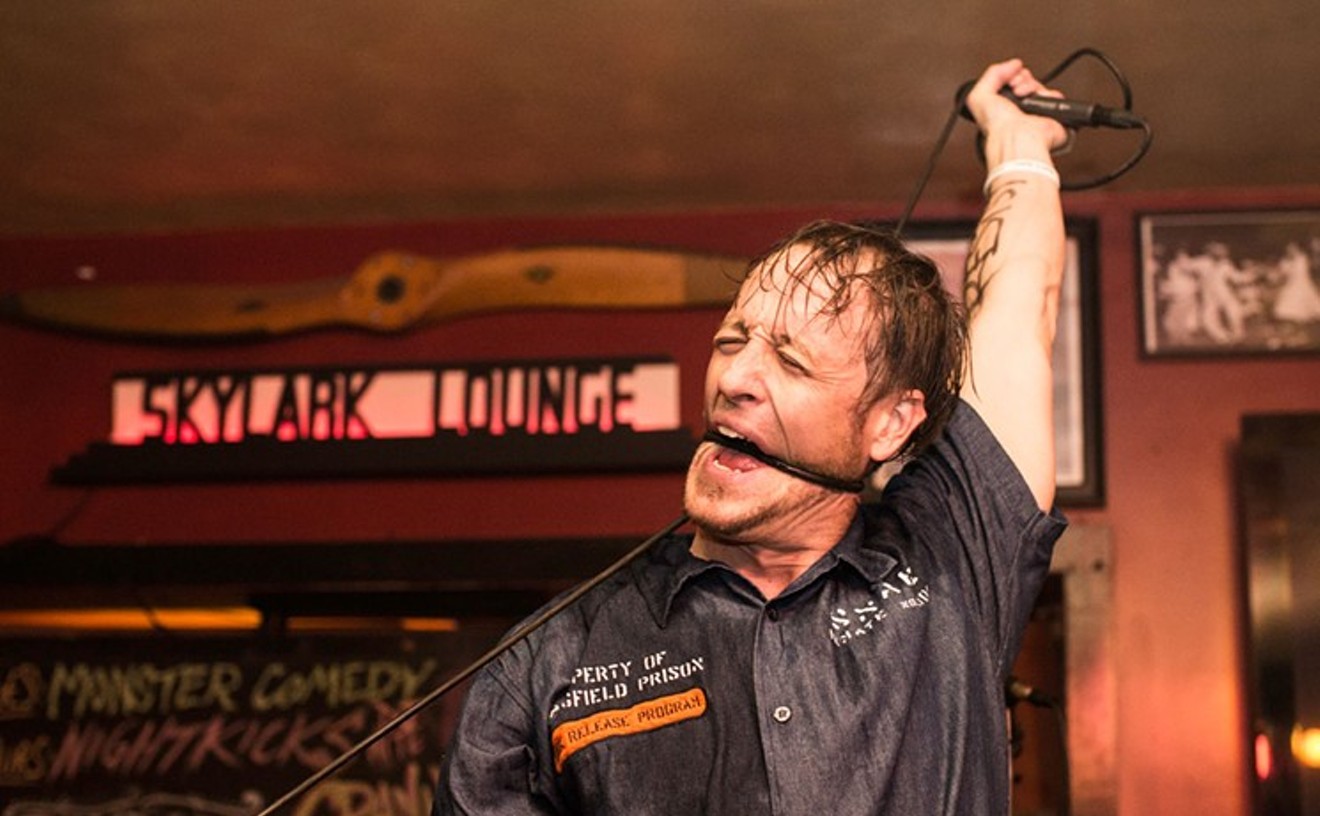 Hans Meyer is a legend in Colorado's immigrant-rights community. He's a smart-as-a-whip attorney who has mastered the art of fighting for undocumented people and their families in court. Watch him in action, and he's as buttoned-up and professional as a lawyer can be. But put a mic in his hand and things get a little...sweaty. As one of the lead singers of the Denver punk band Wild Lives, Meyer rips off his clothes, leaps on and off amps, and dominates whatever venue he's performing in, flaming through covers of punk classics and originals alike. That he gets up and goes to work like the rest of us the next day makes his shows that much more incredible. 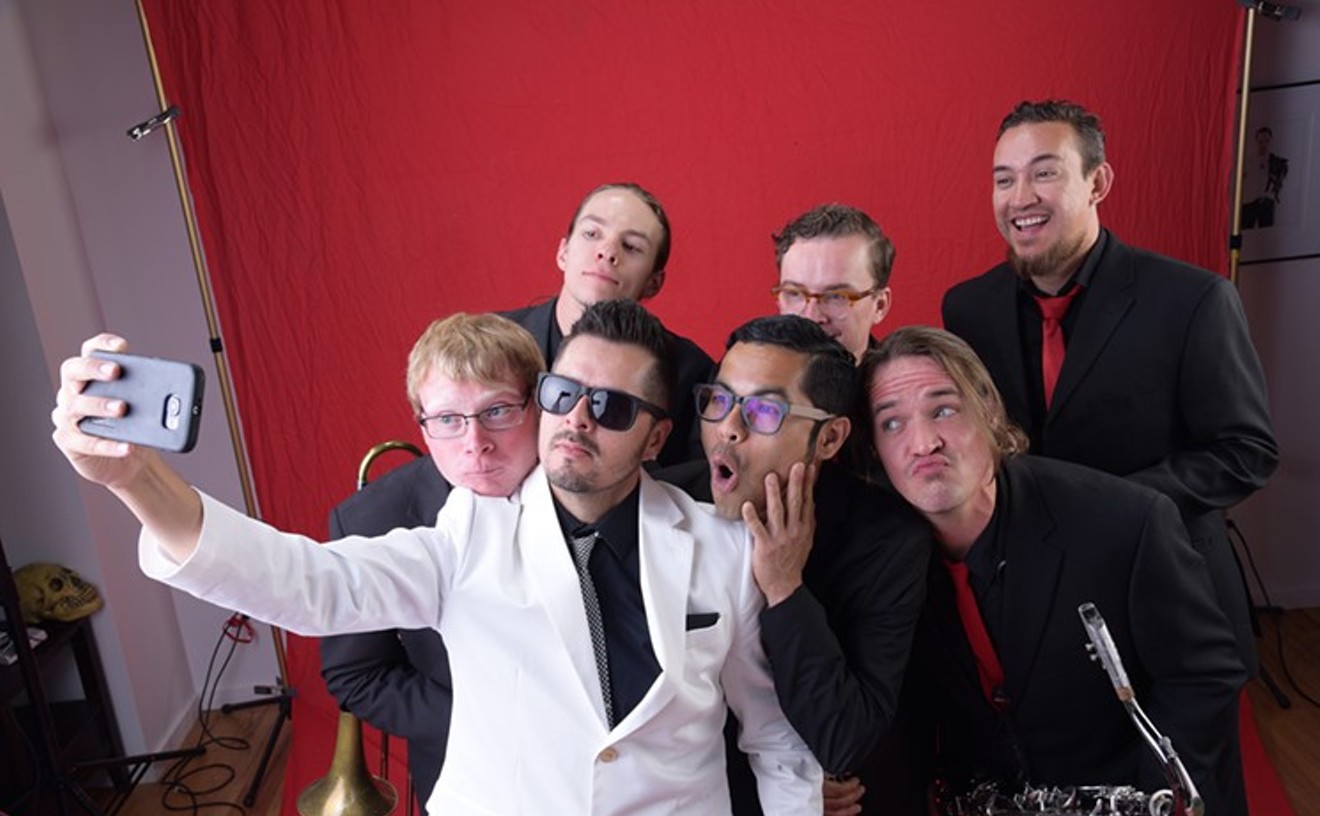 The Denver-based Roka Hueka plays radically cross-cultural ska music, borrowing from punk, Afrobeat, reggae and occasionally hip-hop to make music that's rooted in Latino culture and fierce as all get out — not to mention fun. The band founded an annual benefit concert to raise funds for immigrant causes, using its music-industry ties to help a community that has been under attack by the Trump administration. 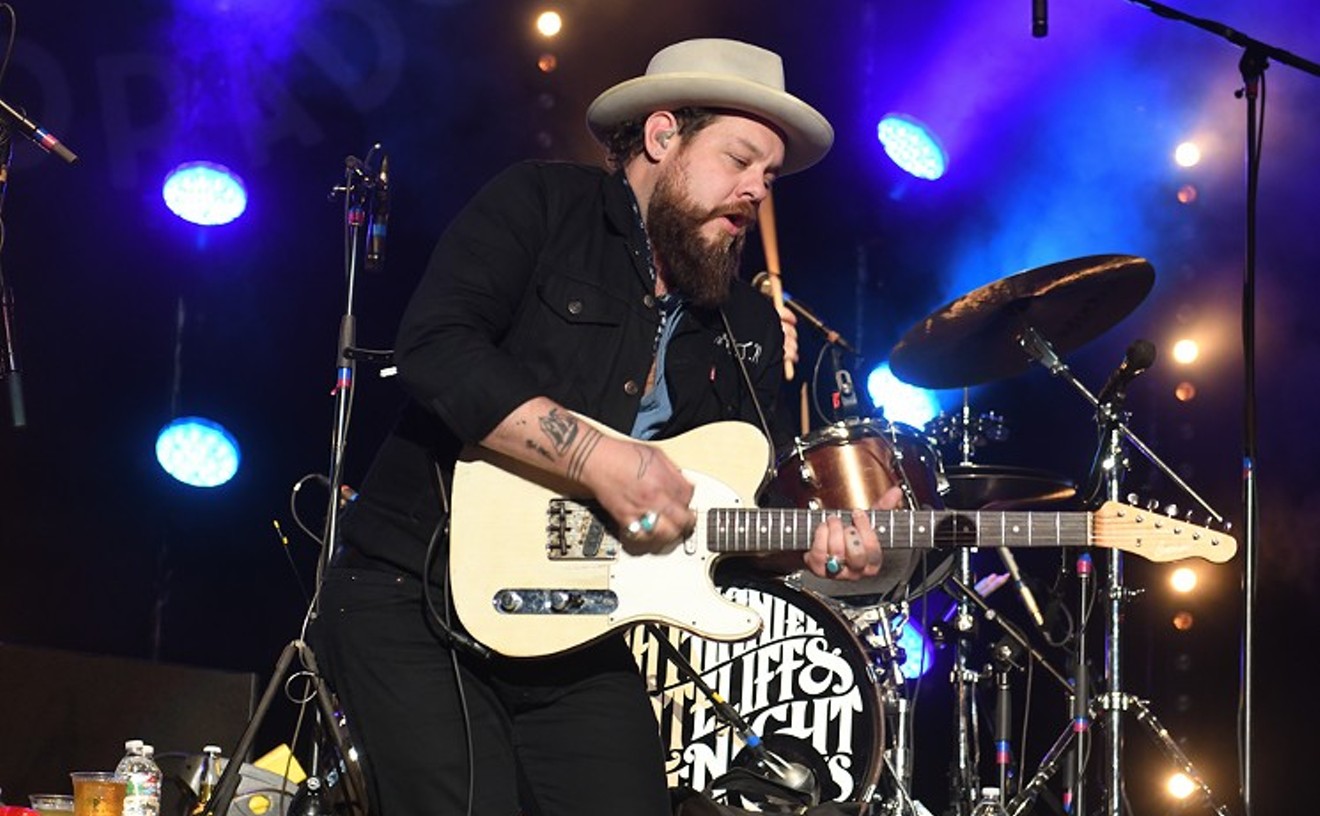 The best Denver musicians are hardworking, highly collaborative and willing to take risks and try out new sounds. Few have exemplified those traits like Nathaniel Rateliff. He has worked both as a singer-songwriter and as a frontman for Born in the Flood, the Wheel, and the soul act Nathaniel Rateliff & the Night Sweats, which just released its new album, Tearing at the Seams. Traveling the world, playing at the Grand Ole Opry and the Apollo in the same week, and garnering headlines in the biggest publications, Rateliff, who was born and raised in Missouri but has lived in Colorado since the late '90s, has become synonymous with local music, and has brought acclaim to this city with his work ethic, songwriting chops and performance skills.

Under a Blood Red Sky

The guys in Under a Blood Red Sky take the music of U2 very seriously; in fact, frontman Billy Bunting has been channeling Bono for so long it's sometimes hard to tell the difference between the two. The band will occasionally arrange its set lists by era, changing outfits and stage visuals to align with what U2 wore on various tours over the years, and has even re-created the legendary 1983 Red Rocks show from which it gets its name.

Good music. Good message. Good people. Those are three things that make Roots, Rice & Beans Denver's best new band. Rapper Molina Speaks formed the project in 2017 with fellow Westword MasterMind ILL Se7en, Roka Hueka bassist Ric Urrutia and Wild Lives/Roka Hueka drummer Blake Pendergrass. Merging experimental jazz beats with tight bars courtesy of Speaks and ILL Se7en, Roots, Rice & Beans ditches the preconceived notions that hip-hop should be driven by a rapper alone and that a pre-recorded track or jazz must be relegated to background music. Instead, these artists favor innovation, genre blending and putting on a stunning, moving show. Unlike many bands that labor at branding and promotions, Roots, Rice & Beans instead focuses its energy on music and poetry.

The influence of Jessi Whitten, music director and assistant program director for Colorado Public Radio's OpenAir, can be heard across the airwaves. The radio veteran's taste is vast and eclectic, but her secret weapon is an intense knowledge of her home state's music scene. Whitten's programming blends local and international acts, and she helped push the likes of Esmé Patterson and Nathaniel Rateliff & the Night Sweats beyond state lines. Prior to helping launch CPR's OpenAir in 2011, she was at Boulder's famed Radio 1190, a college station known for producing listener-favorite on-air personalities. In addition to deejaying and directing OpenAir, Whitten contributes to NPR Music and has made appearances on NPR's Morning Edition and All Songs Considered, as well as on New York public-radio station WNYC.

For more than two decades, active rock station KBPI has occupied the 106.7 position on the FM dial. So it was a shock to longtime listeners in Denver when the outlet jumped to 107.9 to make room for The Bull, a new country offering. And while there have been some technical difficulties with this transition that are in the process of being fixed thanks to the perseverance of station vet Willie B, the switch will ultimately have an unexpected benefit for Coloradans who love rockin' down the highway. Because the station can also be heard at 107.9 FM in Fort Collins and Colorado Springs, it will soon be possible to drive from Cheyenne to Pueblo without ever having to change the channel. Before long, you'll have no reason to take your hands off the wheel — unless it's to play air guitar.

Glasss Records is guided by ethos, not genres. Musical outfits like RAREBYRD$, Abeasity Jones, Pearls and Perils, and EVP crisscross hip-hop, post-punk, noise and electroclash and find themselves right at home on the vinyl- and cassette-centric label. Run by musical power couple Vahco Before Horses and Amanda Gostomski — who perform in various projects themselves, including Glasss acts Gold Trash and Princes Dewclaw — the label seeks to collaborate with the artists it signs. Glasss Records also backs the idea that artists can be studio producers and record engineers, putting them squarely in control of their own product. Before Horses and Gostomski serve as curators and helping hands, demonstrating how local music can become next-level when everyone works together.

It's hard to categorize Erin Stereo. This mixmaster has been a guest DJ at Mile High Soul Club and Funk Club, fought the power through music at the 45s Against 45 fundraisers, and celebrated all things house with her Everybody's Free dance parties. She spins records between acts at the Skylark and the Bluebird Theater, creates one-of-a-kind sets for KGNU, has celebrated the LGBT community behind the turntables at X Bar, adds a musical component to standup comedy shows, and entertains all-ages crowds at DIY venues like Seventh Circle Music Collective. A true music connoisseur, Erin Stereo mixes funk, soul, house, hip-hop, pop and just about any genre with a good beat.