Reader: Until Legalization Spreads, People Will Continue to Buck the System 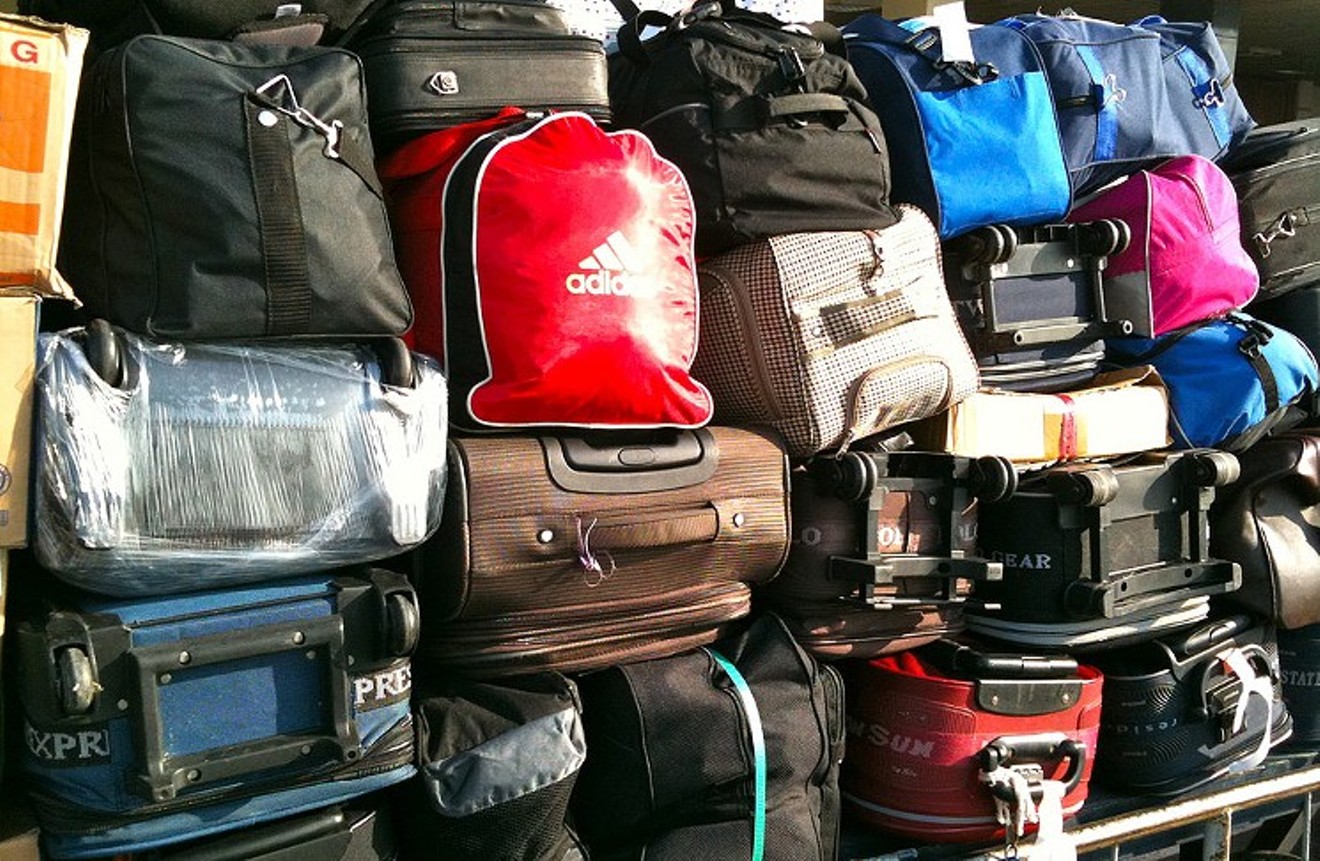 According to "The Legalization of Marijuana: The Impact, Volume 5, October 2017," the Rocky Mountain High Intensity Drug Task Force Area's latest report, United States Postal Inspection Service authorities seized 854 parcels mailed from Colorado to another state in 2016, the most recent year for which stats were available. That represents nearly a 32 percent increase over 2015, when 581 pot parcels were seized. But that's just a fraction of what's being mailed: A few years ago, RMHIDTFA's Tom Gorman estimated that 90 percent of all pot packages are getting through. And judging from reader comments, that estimate may be low. Says Jay:


Pot gonna be so ubiquitous that it'll be like sending fruitcake at Xmas all the time. Pretty soon they'll get tired of wasting their time and resources in it and focus on more dangerous stuff. The pendulum has swung.

Laughing my butt off at silly nonsense! Cannabis users and cannabis culture have been trading info on beating law enforcement for 100 years!

Here's a few things I've learned. Always vacuum pack cannabis for transport being careful not to contaminate the outside of the container with any resins or dust so that no smell is transmitted. When mailing cannabis, use a fake return address and the recipient should never open the package for 24 hours after receipt to guarantee that if law enforcement comes, content deniability in court will result in no conviction. When traveling with cannabis, again vacuum pack pre-ground herb and store next to high visibility objects like cameras or electronics that will dominate security viewing. Never carry lighters, rolling papers or any other paraphernalia, and obtain those items upon arrival at destination....

Until full legalization worldwide, cannabis users will continue to beat the system anyway we can...and for anyone who gets insulted by this, it's just too darn bad! Go have a beer cocktail and chill!


As for those who complain about Westword covering the issue, Duncan adds:

It's not something that isn't going to happen if Westword stands mute on the subject. Those who think that such advice might "ruin it for everyone" are misguided. It's people who get busted that might slow progress. Giving good advice on how not to get busted will avoid that trap. Also, there's an awful lot of people who aren't the brightest bulbs on the marqee who think if it's purchased legally, then it's legal to transport it and legal when they get home. The members of this cohort have been known to tell authorities, "Sure I got some cannabis which I purchased in [Colorado, Washington, Oregon] so I can't be arrested."

Keep reading for more of our coverage of the mailing issue....