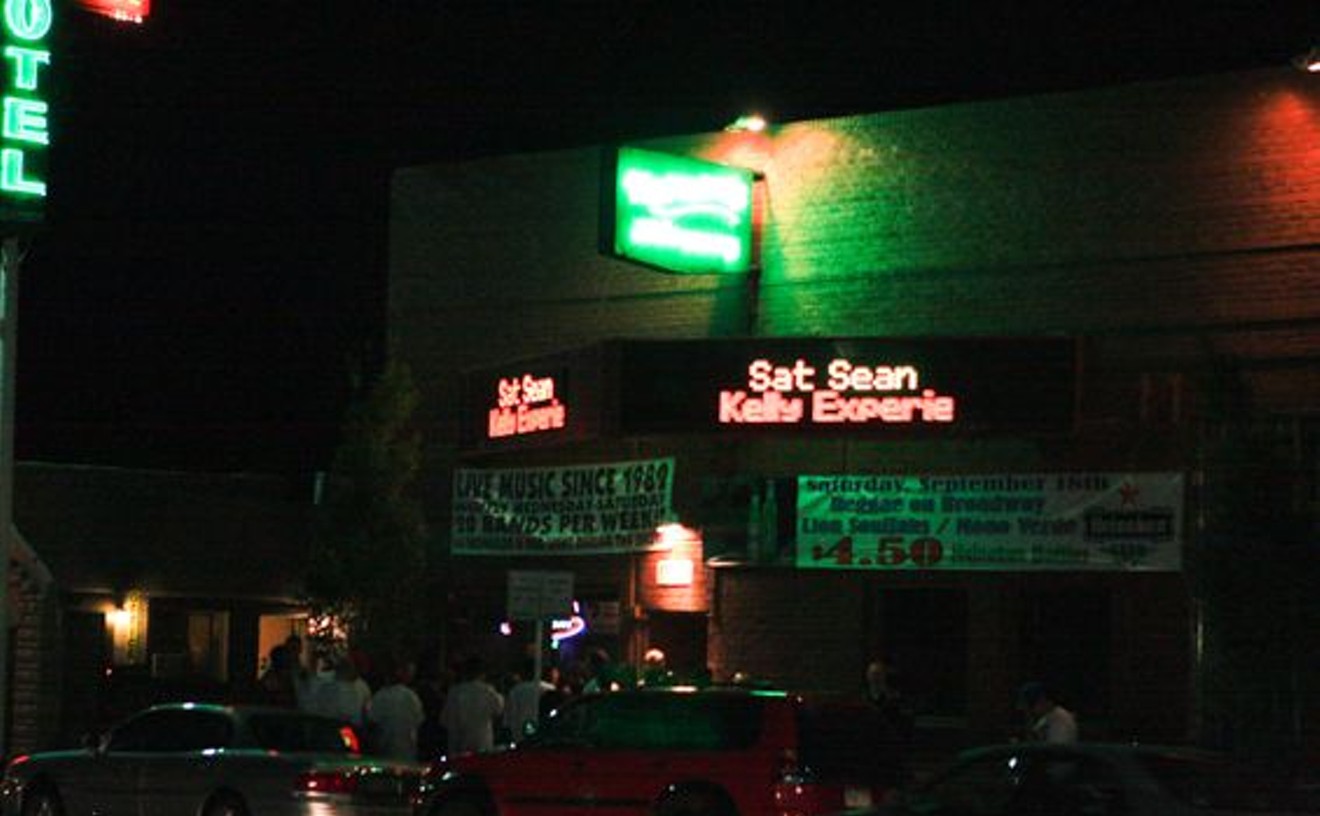 Funny with a purpose, however absurd, is the new frontier in comedy and improv, and Arguments & Grievances is a perfect example of the trend. Kevin O'Brien's Sunday comedy night puts two comics on the podium to argue, point/counterpoint, on inconsequential issues, such as Simpsons vs. Family Guy and Poop vs. Pee. Denver's best comedians come out regularly to argue — and the results, exacerbated by mock outrage on either side, will have you rolling on the floor. Now, that's funny! 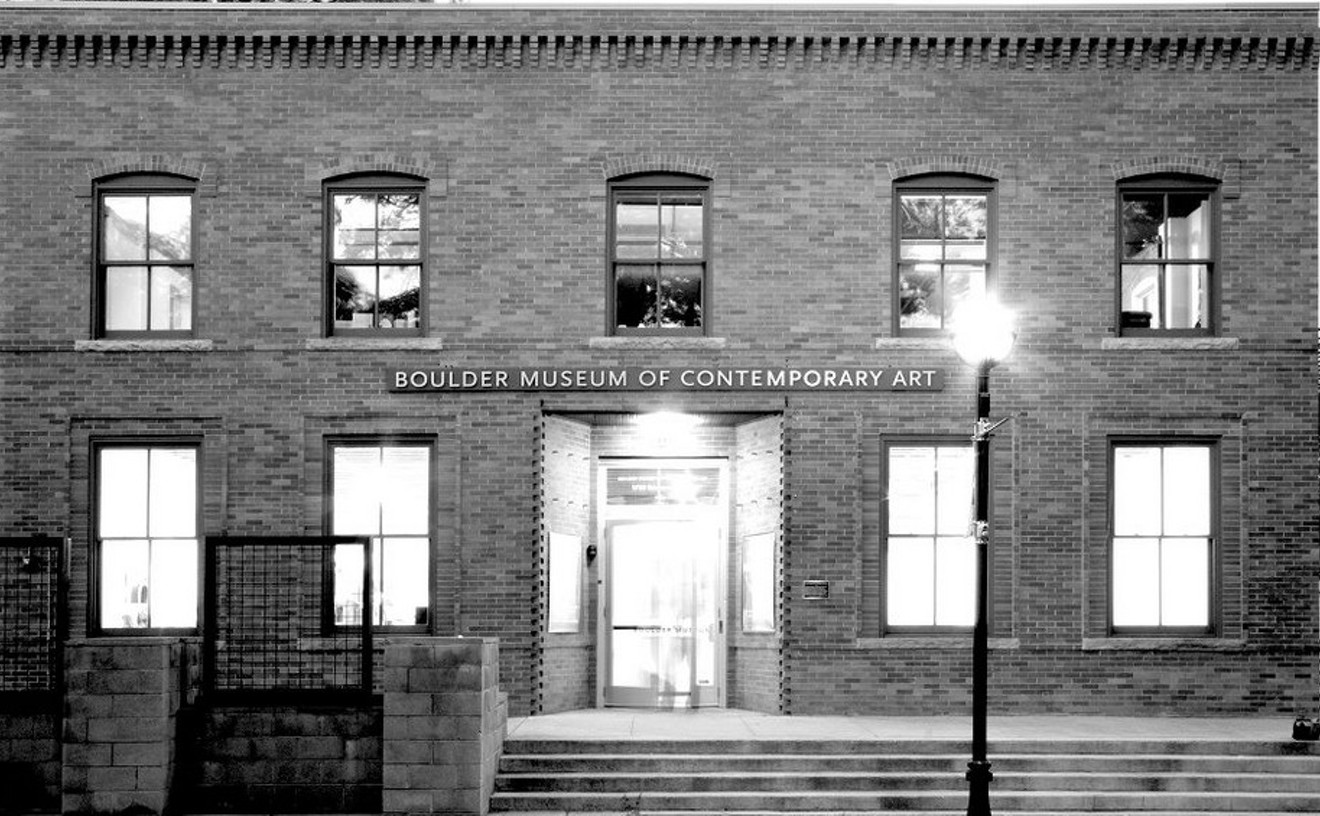